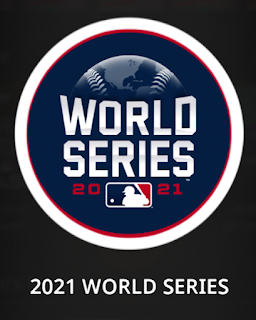 This is, I believe gonna be a terrific Series, going the entire 7 games, with the Astros winning their 2nd Title.
I've watched every World Series since 1968, no matter the team's playing, became, well, after all, it's our National Pastime. 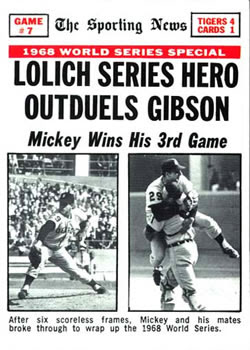