Hello again baseball fans, I hope you all had a blessed Easter Sunday.. 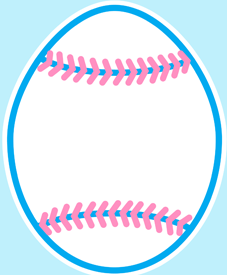 
⚾️🎙Brittany Ghiroli writes in The Athletic that baseball history was made on Tuesday when Suzy Cool and Melanie Newman became the FIRST all female radio broadcast team at any level of professional baseball. 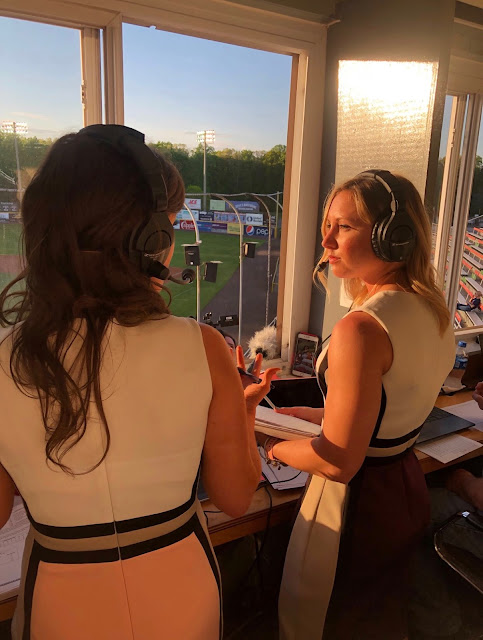 ⚾️💻 Jayson Stark has a terrific article on how the No-Hitter is dying across the big leagues.

📌 This is an interesting topic, as baseball has turned into a bullpen game after pitchers have gone as few as 5 innings, with pitch counts dictating how long a starter goes.

Also, teams like the Tampa Bay Rays troting out their ridiculous "opener " because they aren't capable of sending out a pitcher not named Snell or Morton to pitch makes it even harder to be a starting hurler.

If a pitcher can't go out there in the first inning against the top of the lineup because he's not a good matchup vs those batters, then he shouldn't be a starter.


⚾️ Speaking of quality starting pitchers, my two favorite starters picked up wins on back to back days this week.

🐯 My fave lefty hurler, Matthew Boyd, pitched 7 solid innings on Tuesday afternoon in Boston, as the Tigers beat the BoSox, 7-4, at Fenway Park.

😎 The Tigers double header sweep of the BoSox at Fenway Park Tuesday was the first time the boys from Motown accomplished that feat since...1965! 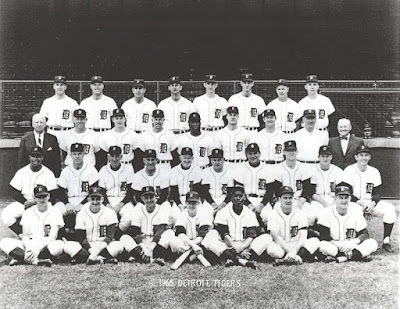 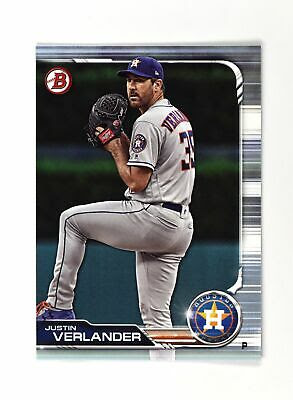 🐯⚾️ A milestone was accomplished Wednesday night, as future Hall of Famer Miguel Cabrera picked up his 2,700th career hit. 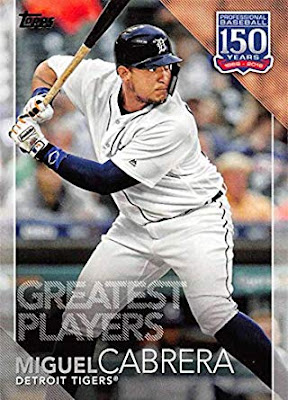 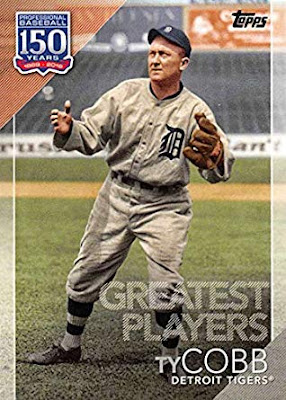 ⚾️👏👏 The Phillies Rys Hoskins homered against the Mets on Wednesday... and took his time rounding the bases.

📌 For those who missed it, Hoskins was thrown at twice by Mets pitchers on Tuesday...both times very close at his head.

🎯 Throwing at batters is one thing, but purposely hurling a baseball a hundred miles an hour at a players head is a load of crap, and there's no place for ot in our game. 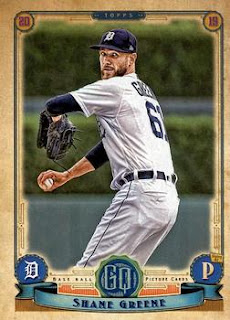 
👌 Detroit Tigers closer Shane Greene is a perfect 11 outta 11 in save opportunities this season...something no big league closer has ever done in all eleven wins to start the season.


🏈🐐⚾️ It took ten years, but the great Tom Brady finally made it to Twitter.

📌 The Six time Super Bowl Champion QB made it to Twitterland just in time for the baseball season...and he's hoping the Montreal Expos make it back to the big leagues.

📌🇨🇦 Tommy was drafted by the Expos...he was a high school catcher...and that means we get to see this magnificent image created by Brady. 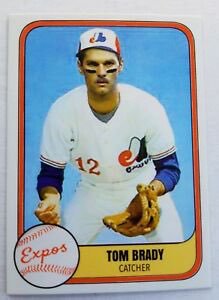 Thursday the annual NFL Draft will take place, and why I'm not sure who Brady's Patriots will take, however, its almost a forgone conclusion that my beloved Detroit Lions will screw up another first round pick...can't wait to see what tight end they select this time.

Anytime I can add a cool Tigers card that has The Georgia Peach on it in a classic pose, it's a good thing.

For one week Topps will offer this beautiful card of Ty Cobb, part of the Topps 150 Years of Baseball card set. 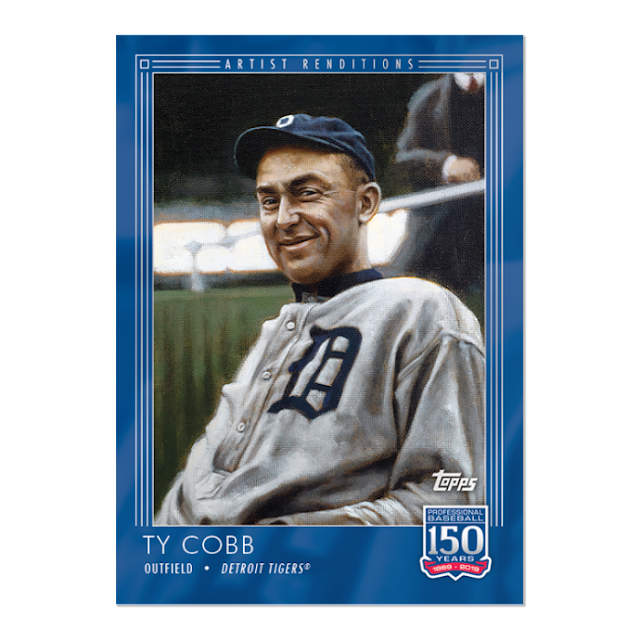 What makes this card is that the Cobb image is actually an special Artist Rendition by the famed baseball artist Graig Kreindler.

This will be the first card of the 150 set that I'll purchase, and I hope to collect all of the Tigers players Topps makes.


I know these cards aren't for everyone, but I think the card are pretty cool


Have you purchased any of the Topps 150 Years set?

If so, which one's, and what cards do you want to collect?


Have  great day, and keep collecting!

The Tigers are now 8-4, making fans excited about a group of veterans and young players that have played well together, a team that has played well above anyone's expectations.

My favorite Tigers pitcher, Matthew Boyd, won his first game of the season, allowing the Tribe just one run over six innings, striking out six, and walking just one. 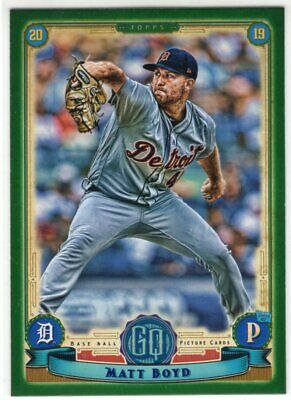 Matthew's ERA sits at 2.60, and the crafty lefty has now struck out 29 batters over 17.1 innings pitched this year.


Boyd is just half of my favorite big league battery mates.

The other half, catcher BIG John Hicks, had two hits, including a line drive home run off Indians starter Trevor Bauer, a big HR that gave the Detroiters a 3-1 lead after Cleveland scored their lone run in the 6th. 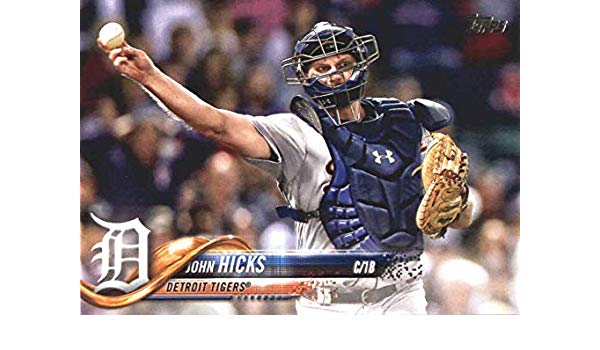 BIG John is a terrific ballplayer, a valuable member of the Tigers bench, who can catch, play first base, and DH if needed.