The other day I came across an awesome post from Chris at THE COLLECTOR, on how he collects cards of player born on his Happy Baseball Birthday!

⚾️ I had never thought about adding a PC of ballplayers born on my Birthday, but I do have cards of Dave Stewart, the former Athletics pitcher who won 168 games in the big leagues. 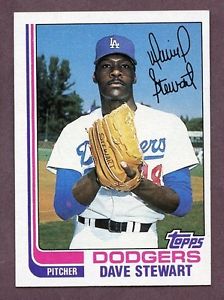 When it comes to my Birthday, the one person that I always knew shared the greatest Happy Birthday! ever, it was Malorie Keating, a.k.a. the only reason I watched the TV show Family Ties. 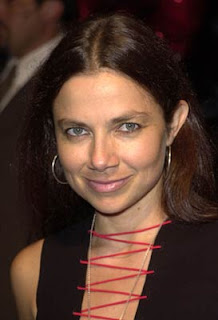 📺 Besides the beautiful and multi- talented Justine Bateman, I also share February 19th with the great Smokey Robinson and actor Jeff Daniels, who also happens to be a Tigers fan.


OK, back to baseball cards.


When I saw that pitcher Daniel Mengden of the Athletics was also born on the same day as me, it just so happened that it was the same day that I saw that the handle bar mustachioed pitcher was part of this week's Topps Living Set, and bingo, I knew it was ment to be. 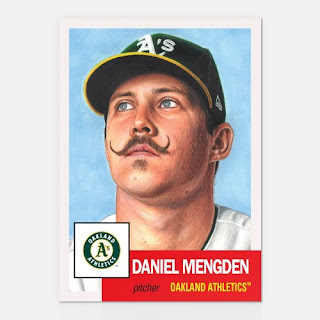 
For sure now I'll be collecting at least one of every base card that Megden has, and, hopefully, a nice relic or autographed card, or two.