Today we celebrate the life of Yankees legendary 1st Baseman Lou Gehrig, who passed away on this day in 1941, at the age of 37.
MLB has added this day in honor of Gehrig, who joins Jackie Robinson and Roberto Clemente as the only "official days" honoring former ballplayers. 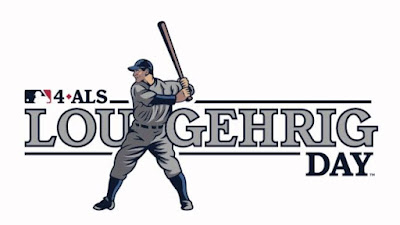 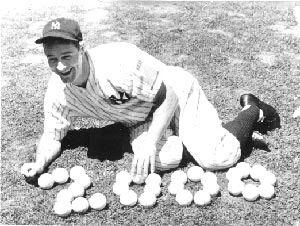 Gehrig and the Yankees were in Detroit on May 2, 1939, when Gehrig took himself out of the Yankees lineup, ending his them big league record of playing in 2,130 consecutive ballgames.
This iconic picture of Gehrig atop the steps of the visiting dugout at Briggs Stadium in Detroit is something that I always remembered growing up, that it was in the ballpark of my favorite team, the Detroit Tigers, that he knew it was time to step aside, for the good of the club. 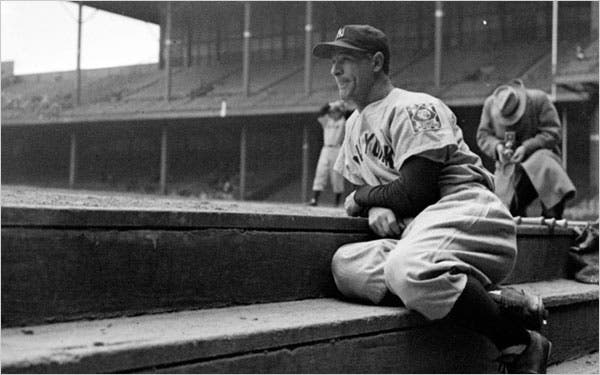 We must always remember that Gehrig took on this horrible disease with the grace that few of us will ever have, giving a face to ALS, the only thing that could defeat him, both on the field, and off.
4️⃣ Here's how I spent my Lou Gehrig Day-
🎬 Today I watched "Pride of the Yankees," starring Gary Cooper and Teresa Wright. 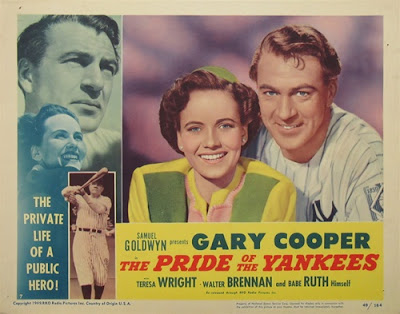 It's one of my favorite movies, and I make sure to watch it every year.
📺 I stated out the be day watching MLB Central on the MLB Network, and will watch as much baseball as possible later tonight.
⚾️ On Topps BUNT today all users were given out this beautiful baseball card, a #4 Gehrig avatar, and 25,000 FREE coins. 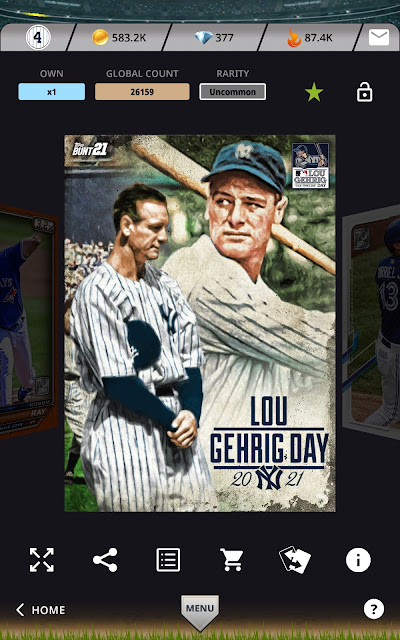 📬 I really need to collect more Lou Gehrig cards, starting with this one. 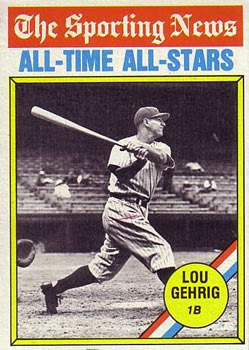 I had the card as a kid, part of the complete set of 1976 Topps, long ago gone, but not forgotten.
4️⃣ Have you seen "Pride of the Yankees?"
What's your favorite card of "The Iron Horse?"
Appreciate you taking time to stop by and check out my blog, I really do appreciate it.
For information on Lou Gehrig, and ALS, visit here.
Posted by John Sharp at 8:43 PM 4 comments: