Technically, it's now Wednesday, but that's OK, this post is still  Tigers Card Tuesday!
I  started writing this a little after the Tigers started playing the Twins, and, then, got distracted, when rookie Akil Baddoo hit a double...and then a homer, in his first two at bats, as Detroit ended it's 4 game losing skid, with a come from behind win, 6-5, at Target Field. 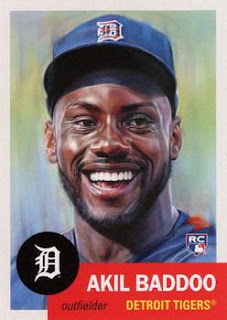 Topps Living Set #430 Akil Baddoo
When this card was released by Topps a couple of weeks ago, I couldn't wait to add it to my collection of Tigers baseball cards, as well as the Living Set collection that I have.
I didn't want to wait the extra time that it takes going through eBay, so I had it ordered so that it would get here a bit faster through Topps. 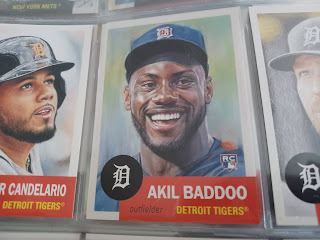 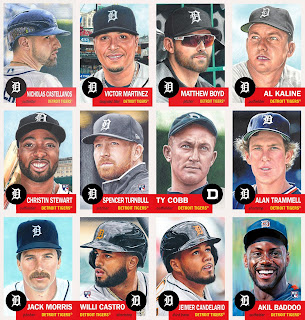 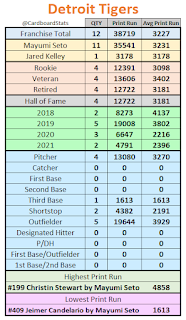 ( Photo/Stats from Cardboard Stats via Twitter. )
Baddoo, a Rule 5 Draft Pick last December from the Minnesota Twins, has been exciting fans in Motown since his debut on April 4th.
This young man has brought the energy that the Tigers have been missing, and, along with fellow rookie Eric Haase, have certainly made this a fun year to be a Tigers fan, regardless of the team's record.
👉🐯⚾️ Haase hit a game tying Grand Slam HR in the 9th inning, and the Tigers won in extras!

Gonna cut it short, as it's past 1:30 am here in South Portage.
As always, thanks for stopping by and taking the time to read this blog, it's very much appreciated!
Go Tigers! 🐯⚾️
Play BALL! ⚾️

In a couple of hours, the 91st Big League All-Star Game will be played, with Max Scherzer of the Washington Nationals taking the mound for the National League at Coors Field in Denver, Colorado.

Scherzer, the 2013 American League Cy Young Award Winner with my Detroit Tigers, started the All-Star Game that year at Citi Field, in Queens, New York.
I've watched every ASG since 1970, when, at the age of 10, I watched the game while our family was on vacation, the only time that I can remember watching with my Dad, who wasn't a baseball fan, but let me watch the game. 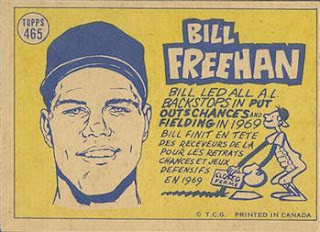 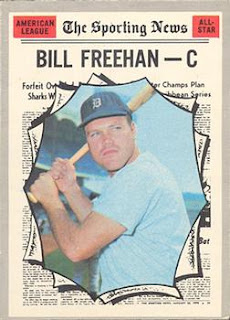 👉 The Tigers had two All-Stars that year, Left Fielder Willie Horton, a reserve player, and Catcher Bill Freehan, who started the game at Riverfront Stadium in Cincinnati.
This year the Tigers have only one representative, lefty reliever Gregory Soto, a first time All-Star. 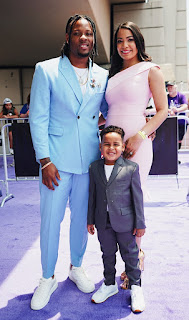 Soto was definitely in style with his family today on the Purple carpet show on the MLB Network.
The Tigers haven't had more than one player in an ASG since 2017, when Justin Upton and Michael Fulmer were selected.
I'm an American League fan, and although the game has changed over the years, I'll still cheer the Junior Circuit, and it'll be interesting to see the amazing Shoehi Ohtani as he starts...and hits, for the A.L.
👉 Are you an American League fan, or do you root for the Senior Circuit?
👉 Is your favorite player in the game?
Enjoy the game...Let's Play BALL!
Posted by John Sharp at 6:40 PM 3 comments:

Tonight is the annual Home Run Derby, with this year's even being held at Coors Field, in Denver, Colorado.
My pick to win is a simple one. 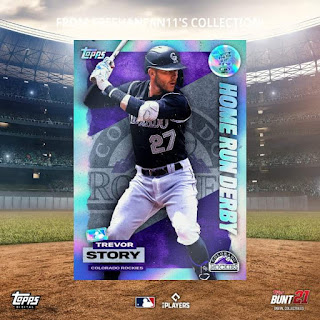 I'll take my favorite big league shortstop, the player with the home field advantage, and the player who's hit 90 HRs at Coors, All-Star Trevor Story.
Who do you have winning tonight?
Enjoy, and, as usual,  Play Ball! ⚾️
Posted by John Sharp at 2:34 PM 2 comments: