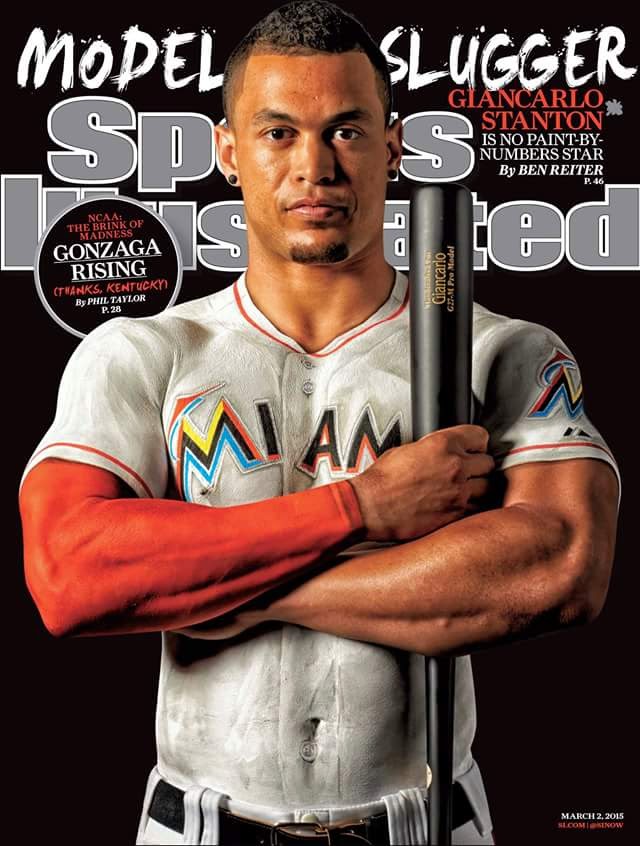 Stanton is SI's first painted athlete on the magazine's cover.

The magazine has been known to paint over athletes and models in past pages, including this year...http://www.si.com/swimsuit-2014/photos/2015/01/19/hannah-ferguson-2014-swimsuit-body-paint

Stanton is coming off a season ending beaning in September, and the Miami Marlins hope he takes off right were he left off, smashing home runs and making the Marlins fun to watch.

I can't wait until April 4th, when Stanton and the Marlins come to Bragan Field  to play the hometown Jacksonville Suns in the last exhibition game before the 2015 big league season.

My wife and I were fortunate enough to see Stanton smack two home runs for the Suns in 2010, and we have watched many Suns players like Christian Yelich come through our city on their way to the show.

Happy Valentine's Day to all the great baseball fans out there, especially to those who take time to read this blog. 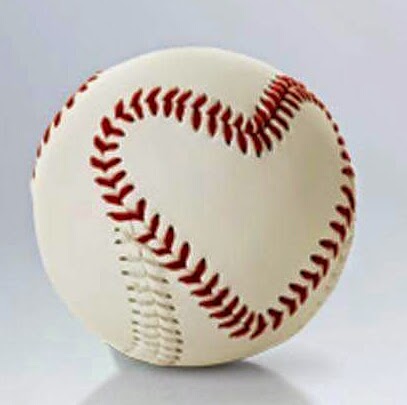 Today is a day filled with love.

May you all spend quality time with your special Valentine, make sure to tell that someone special you love them. 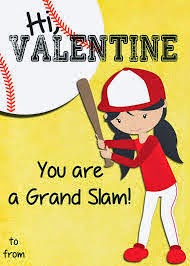 PLAY BALL!
Posted by John Sharp at 1:30 PM No comments:

I was thinking about baseball and the number 13, and why any player would ever want to wear the "unlucky" number on their baseball uniform. 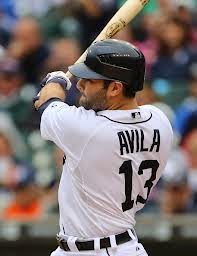 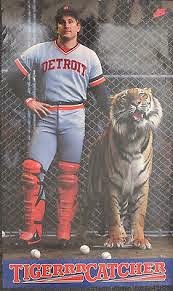 The number 13 and baseball.


Ralph Branca is probably the most famous #13 big leaguer. 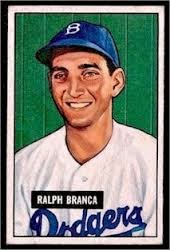 Branca, pitching for the Brooklyn Dodgers in relief, served up a fastball in Game 3 of the 1951 National League playoff to Bobby Thompson of the New York Giants in the bottom if the ninth inning, a ball that landed in the left field seats at the old Polo Grounds in New York, sending the Giants to the World Series,  and Branca into #13 infamy. 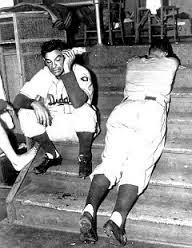 Omar Vizquel  is the all-time leader in wearing #13. 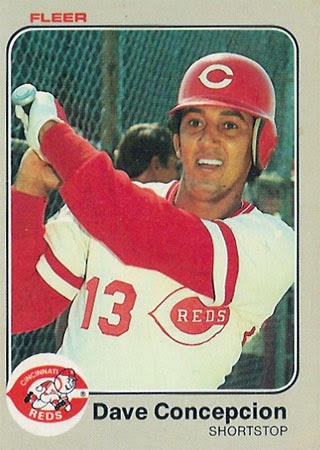 Myself,  I'm not afraid of the number 13, and I'm not overly superstitious when it comes to breaking glass, or walking under laders, and I even own two black cats.


One of my black cats is named Mr. Paws, after the Detroit Tigers mascot. 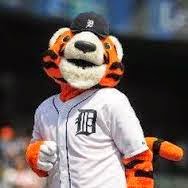 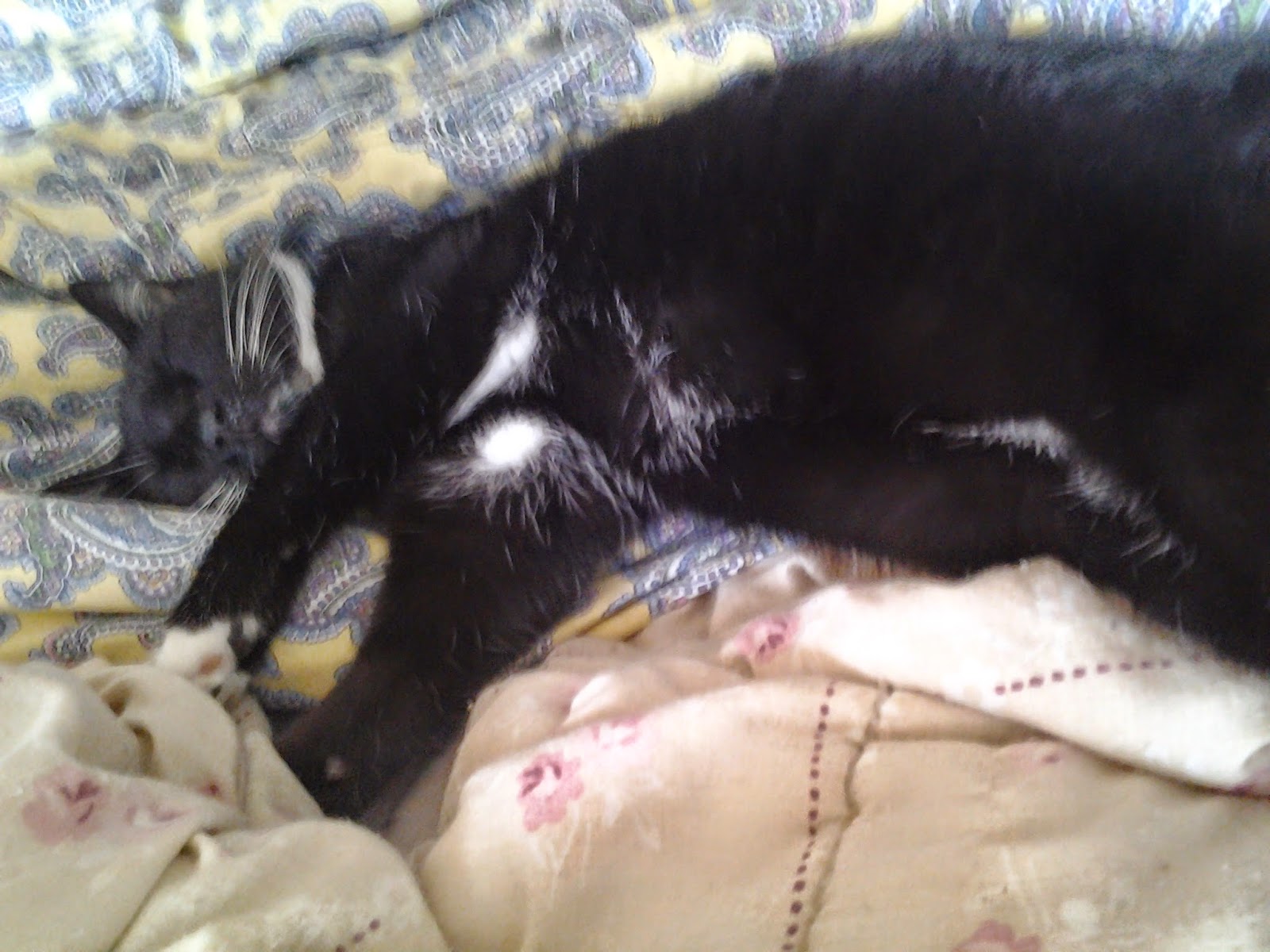 Have a great Friday the 13th.

Play Ball!
Posted by John Sharp at 6:23 PM No comments: 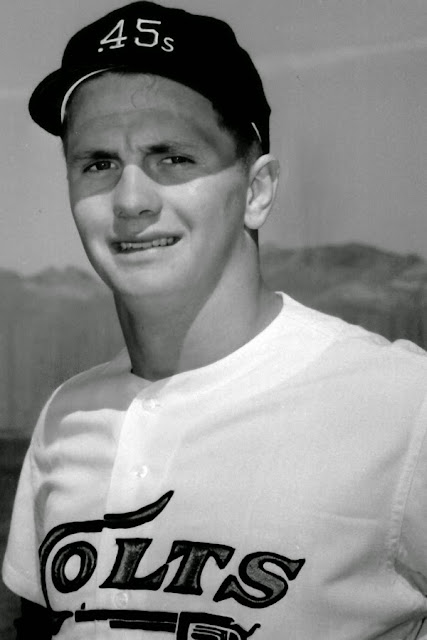 John Francis Paciorek was born on February 11, 1945, in Detroit,  Michigan. 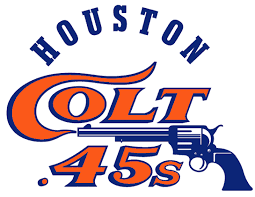 After a summer in the Houston farm system, John made his big league debut on September 29, 1963, the final day of the season.


John fought injuries after that one day in the big leagues, and finished playing baseball in the minors until he retired in 1969.


Jim Paciorek, the only player in big league history with a perfect batting average, slugging, and fielding percentage.


I must admit that I knew of John Paciorek mainly because if his brother, Tom Paciorek, who I remembered playing for the Mariners and White Sox.

I also heard John Paciorek on TV this morning on Hot Stove, on the MLB NETWORK, and that led me to write today's HBB post.

I also saw that there's a book, Perfect, by Steven K. Wagner, and its definitely on my must read baseball book list. 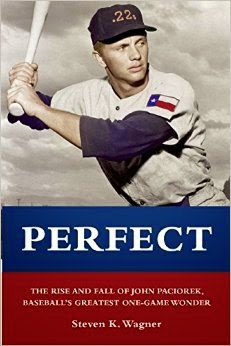 John went to the University of Houston, and has a terrific blog on coaching and teaching at johnpaciorek.com.


John teaches physical education at a private school in California,  and is the author of two books,  "Plato & Socrates,and "Principles of Baseball." 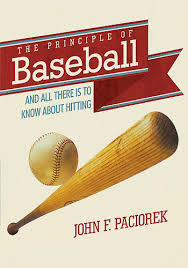 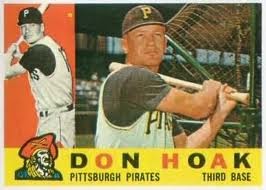 Don Albert Hoak was born on February 5, 1938, in Roullette, Pennsylvania.

Don played baseball at Roullette High School and signed with the Brooklyn Dodgers as a amateur free agent in 1938, and served in the Marines during World War II.


Don was a National League All-Star in 1957 as a member of the Cincinnati Reds,  and was a member of two World Series Championship teams, the 1955 Dodgers, and the 1960 Pittsburgh Pirates.


Billy Crystal made me remember Don in City Slickers...


Don Hoak played his final big league game with the Philadelphia Phillies on May 12, 1964, at the age of 36.

We like to celebrate when baseball graces the cover of Sports Illustrated.


With Spring Training baseball right around the corner, the annual SI Swimsuit Edition will be out on Monday, just in time for pitchers and catchers to report to the sunshine of Florida and Arizona.

In case you were wondering how former New York Yankees shortstop Derek Jeter was doing in retirement,  you have to look no farther than the SI Swimsuit Cover, graced by Derek's girlfriend, Hannah Davis. 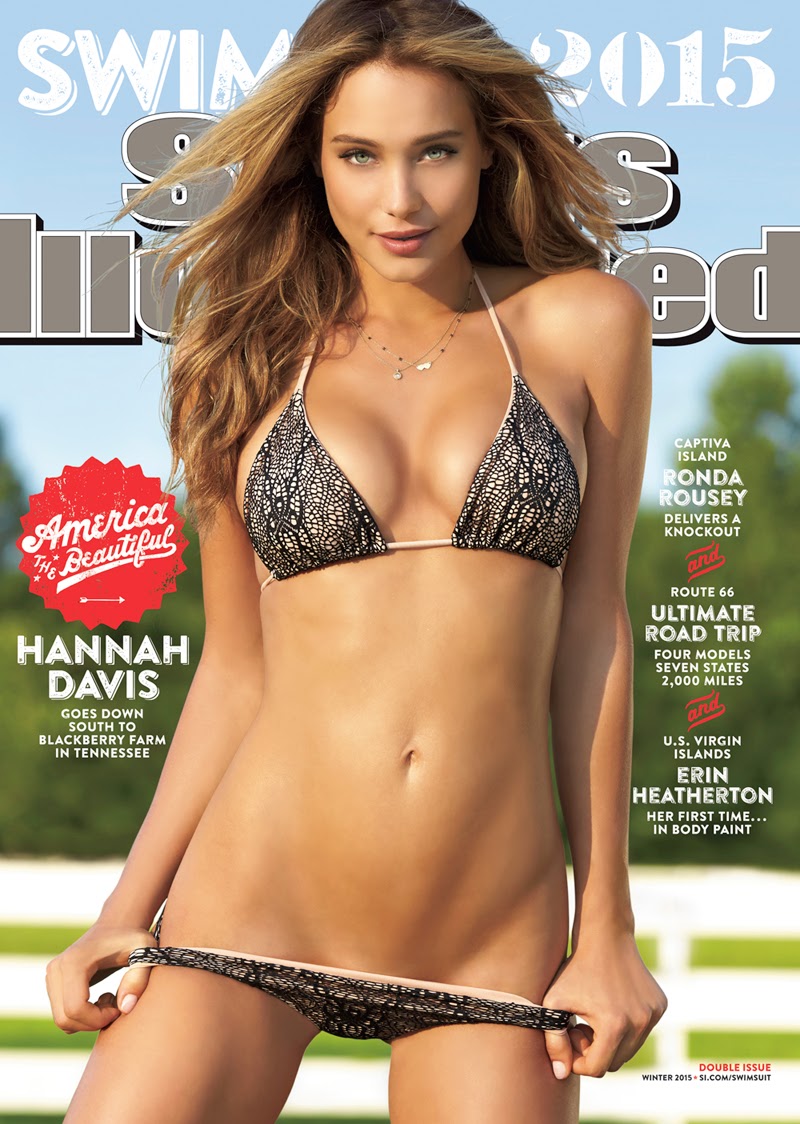