Today is October 10th, and it's gonna be 80° here in the Portage/Kalamazoo area...where the normal high temperature at this time of year should get in the low, to mid, 60s.

🔥 Speaking of hot, Michigan, and Michigan State both won Big Ten football games on the road on Saturday, with my Wolverines coming out ahead in a crazy game, 32-29, over the Nebraska Cornhuskers.

7️⃣ Michigan is now ranked #7 in the coaches poll, with State at #9.

The Wolverines are off this weekend, and Sparty travels to play the Indiana Hoosiers.

If you're on Twitter, the very talented Annie Agar summed the loss up perfectly. 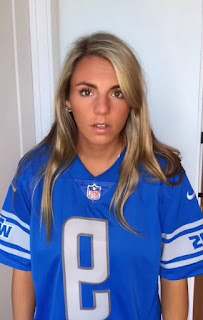 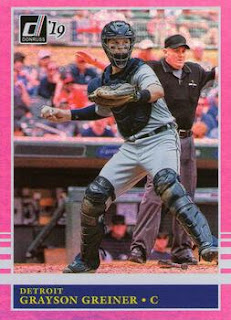 Grayson, the former South Carolina Gamecock, spent the majority of the 2021 season injured.

💗💗 Remember to post those pink baseball cards each time you post in October, and please go check out our friend, Collecting Cutch, each day, as he continues to bring awareness to Breast Cancer.

💗🎁🎂💗 In other Birthday newsthe beautiful, Claudia Black, most famous for a couple of Sci-Fi shows, is 49 today. 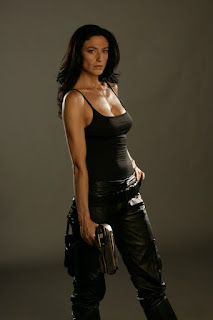 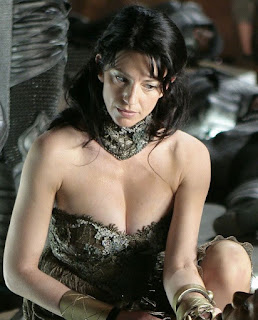 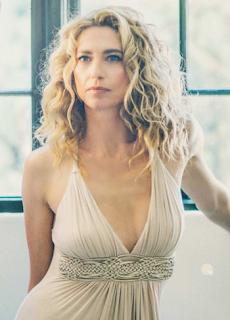 I'm not much for these TV shows, but, honestly, I'm gonna have to check a couple of episodes out.

Claudia was born in Sydney, Australia, and is most famously known for her roles in Stargate SG-1, Farscape, and in animation, as Cheetah, the arch- nemesis of Wonder Woman. 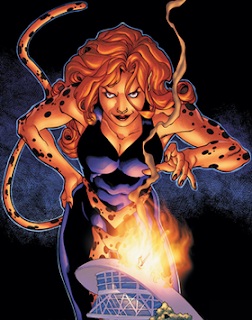 ⚾️ The big league playoffs are well underway, with all teams having won at least one game.

The Red Sox are up 2-1 over the Rays after a walk off win last night.

The Kevin Kiermaier "ground rule" double was something that I hadn't seen in my 54 years of watching baseball, but that's what makes it so great, you just the never know what's gonna happen in October.

👉 Here's the Rule that kept the Rays from taking the lead, courtesy of Jeff Passan, on Twitter.

👀 There were four (4) games scheduled today, but the Astros/White Sox game had been postponed, due to inclement weather, and will be made up tomorrow afternoon at 1 pm.

That bad weather is headed right here in the Kazoo area, sometime after 6pm.

☠ Someone on Twitter asked baseball fans to post the Cy Young Award Winner(s) from the year we were born.

In 1960 there was only ONE Cy Young Award Winner, and that pitcher was Vern Law of the Pittsburgh Pirates. 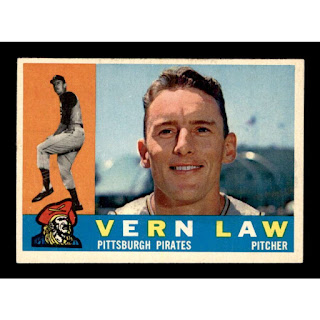 Law, 91 years old, was a member of the World Champion Pirates in 1960, and played his entire career in the "Steel City."

the ChalmersAward for MVP of the American and National Leagues was first awarded.

🐯⚾️ Ty Cobb of the Tigers was the A.L. winner, with Frank Schulte of the Chicago Cubs winning the award in the Senior Circuit. 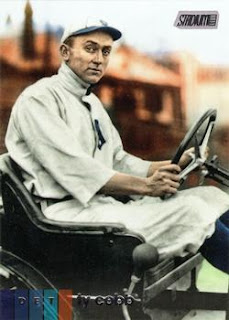 🤔 Who won the Cy Young Award the year you were born?

What do you think about that Kiermaier hit?

Do you watch Stargate, SG-1, Farscape,  or Cheetah?

As always, thanks for stopping by and reading ye Olde baseball blog.