The Dodgers 8-0 win eliminated the defending champions, and they will now face the New York Mets in the N.L. playoffs.

The past few weeks there has been a lot of talk about the annual Cy Young Award voting amongst the radio, television, and Internet media members, as they discuss who should be this years winner between Kershaw, his teammate Zack Greinke, and Jake Arrieta of the Chicago Cubs.


All three pitchers have the credentials to win, starting with Kershaw, the reigning N.L. Cy Young and Most Valuable Player.

For me, all 700+ plus members of the BBWAA  need to get together and make sure the Cy Young is awarded to both Kershaw and Grienke.

Yes, you read that right... Clayton Kershaw and Zack Greinke need to be co-Cy Young winners...with all due respect to Jake Arrieta.

Kershaw got off to a slow start in 2015, and Greinke was there to mow down hitters while the Dodgers struggled to score runs and Kershaw figured out his delivery.

Kershaw got it together, and as of tonight is 16-7, with a 2.16 era after his 13 strikeout shutout over the rival Giants on Tuesday.


Senior Circuit batters hit just .188 vs Grienke this year, .187 against Arrieta, and .201 against Kershaw.

You could go on and on with the stats of all three pitchers, and you can make a case for all three of those marvelous pitchers.


For me, the Dodgers duo of Kershaw and Grienke are the best 1-2 pitching combo in baseball, a duo who took their sluggish teams offense and shaky bullpen on their broad shoulders and led them to the team's 3rd consecutive division championship.

Seriously, this needs to happen...something that has happened in baseball before...splitting a Cy Young Award between two pitchers.


In 1969 the Detroit Tigers Denny McLain won his 2nd consecutive Cy Young Award, sharing the honor with Mike Cuellar of the Baltimore Orioles.


Also, in 1979,  the National League MVP Award was shared, by Willie Stargell of the Pittsburgh Pirates and Keith Hernandez of the St. Louis Cardinals.


I get it if you think I'm totally nuts, but hey, that's just fine, that's why baseball is so great, the passion of the game, the way we see our great game.


Cubs fans are obviously going to be horrendously upset, and if I were a fan of the Cubbies, heck, I'd be mad as well.

Understand, this isn't in any way a negative vote against Jake Arrieta, what he's done this year for the Cubs has been sensational for a young ballclub that's made a remarkable run to the playoffs.


To me, Kershaw and Grienke have been there in tandem nearly all year, together on back to back nights, the the two of them, leading the Dodgers to the National League West Division...and that division title has to trump, in my opinion, the Cubs winning the second Wild Card spot.


If somehow the Cubs, under new manager Joe Maddon, had managed to catch the Pirates and Cardinals to win the N.L. Central, with Arrieta on the mound for the clinching win, well, then that would be a clincher for the Cubbies right hander.


So, call me silly, tell me I'm crazy to think that will happen, but its something I think...I believe...should happen.


Well, yeah, hey, maybe this old school baseball fan is crazy, maybe all those new fangled stats guys will tell me it's vlear cut for Arrieta...or the numbers are in favor of just Grienke...or just Kershaw..


I say OK, if those guys are your choices over a Kershaw /Grienke winners ballot, I respect your opinion.


For me, I saw all I needed to see tonight from Kershaw, and from another stellar start Monday Night by Grienke ... my vote...when I cast my annual Baseball Bloggers Alliance ballot of the group award...my vote will be a Double Dodger Dog of Clayton Kershaw and Zack Greinke.

The greatest winner in baseball history, Yogi Berra, passed away on Tuesday at the age of 90. 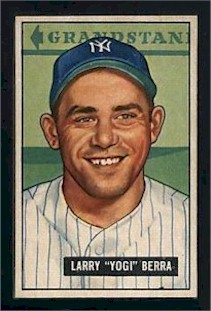 Lawrence Peter Berra was born on May 12th, 1925...  it was an honor to write his 90th Happy Baseball Birthday earlier this year.


No player in baseball history won more championships than Yogi Berra, winning 10 World Series while the catcher of the New York Yankees. 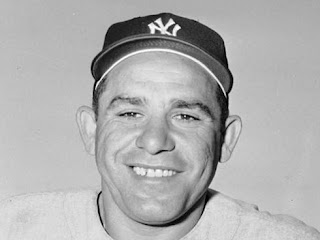 Yogi was a great ballplayer and an even better person, and we we miss him dearly as he passes on to the greatest baseball team ever in Heaven.

Tonight the Yankees will start to honor Yogi by wearing his retired #8 (with Bill Dickey), on the left sleeve of their road uniforms when they play the Blue Jays. 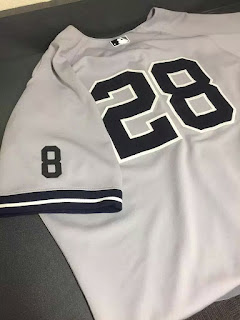 
My heart goes out to the entire Berra family, and all the great Yankees fans out there on the loss of Yogi.

Legendary baseball broadcaster Milo Hamilton passed away today, at the age of 88. 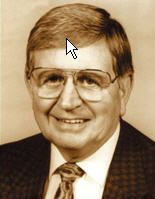 Milo Hamilton was a marvelous broadcaster... I remember him from the early 1980s doing Chicago Cubs games, and, as a member of the Houston Astros broadcasting team since 1985. 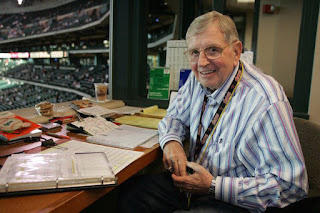 It seems as many of the great broadcasters of my youth are slowly fading away, passing to that great booth in baseball heaven.


At age 55, sometimes I forget that these great baseball story tellers were already in their 30s or 40s when I started listening to them call ballgames on the radio and television.

My thoughts and  prayers are going out to Milo and his family tonight.

May God Bless Milo and his family. 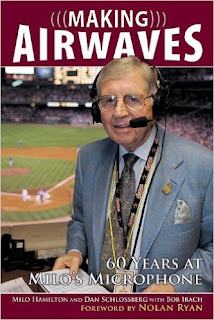