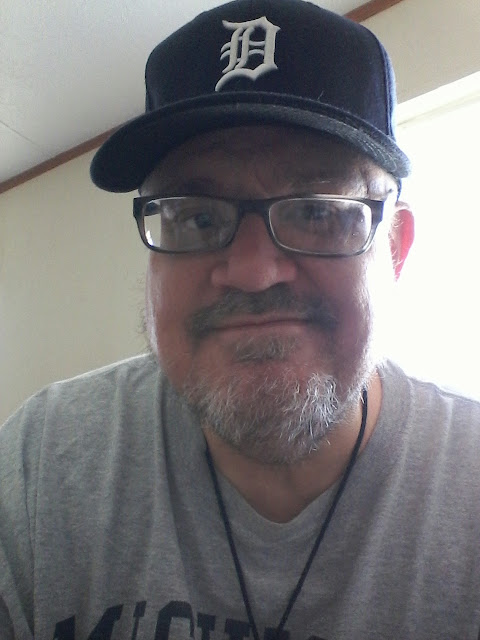 It's 11 days until the Detroit Tigers open the 2014 big league season at Comerica Park vs. the Kansas City Royals. 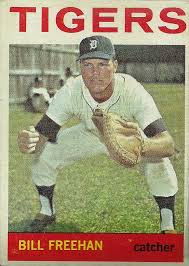 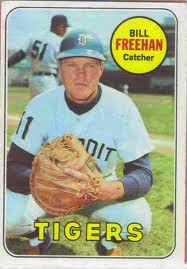 Today we celebrate the Happy Baseball Birthday of Puerto Rico's own Hiram Bithorn.

Bithorn, the first Puerto Rican born big league ball player, made it to the New York Yankees Class B Norfolk Tars in 1936, posting a 16-9 record in the Piedmont League.

The Yankees traded Bithorn to the New York Giants, who thd sent Hiram to the Chicago Cubs, and made his big league debut, on April 15th, 1942.

Bithorn pitched two season with the Cubs, 1942-43, the went off to serve in the US Navy in Word War II.

In just two games with the ChiSox, Hiram went 1-0, in only 2 innings pitched.

Injuries forced him to end his pitching,  but Hiram became the first dver Puerto Rican umpire in organized American baseball, umpiring in tne Piedmont League in 1951.

Hiram Bithorn was murdered in 1951, just after the Mexican League season, at the age of 35, by a corrupt Mexican policeman.

Here's a terrific read on Hiram...

Hiram Bithorn is a legendary figure in his native Puerto Rico, and in 1962 , the largest ball park in the country was re-named "Estadio Hiram Bithorn. " 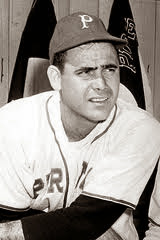 Posted by John Sharp at 2:25 PM No comments:

For the 7th time as a Tiger

Justin Verlander will once again take the ball on Opening Day in Detroit. 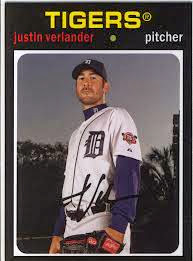 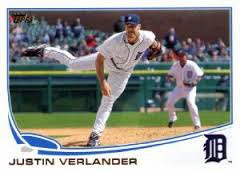 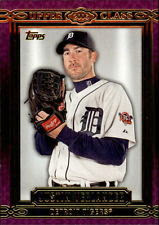 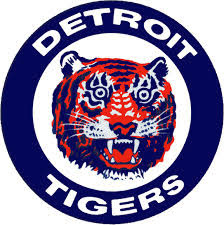 This is pretty much the extent of the color Green in my wardrobe.

My wife got this St. Paddy's Day Detroit Tigers t-shirt a few years back and had the #11 put on the back for my baseball hero, Bill Freehan.

One day it would be fun to go to a Tigers Spring Training game on March 17th some year. 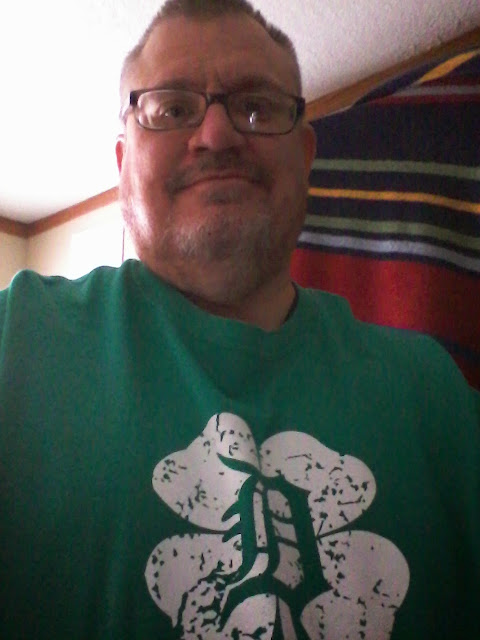 Jimmy Wynn was born on March 12, 1942, in Hamilton, Ohio, just outside Cincinnati.

Jimmy Wynn would slam massive home runs...tape measures...even though he was just 5 foot, 8  inches tall, and being so small he, became known as the "Toy Cannon" because of the sound the ball made coming off Wynn's bat. 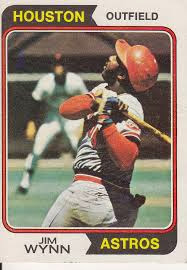 Posted by John Sharp at 6:36 PM No comments:

Another terrific post from the great baseball fans at When we wore Fedora's.

Today's teams start much earlier, and ball clubs never get out of March before starting the regular season.

This year the Diamondbacks and Dodgers "start" the regular season in Australia next weekend.

Also, the pocket schedule has the Stars and Stripes waving proudly,  showing support for the United States Wartime cause during World War II. 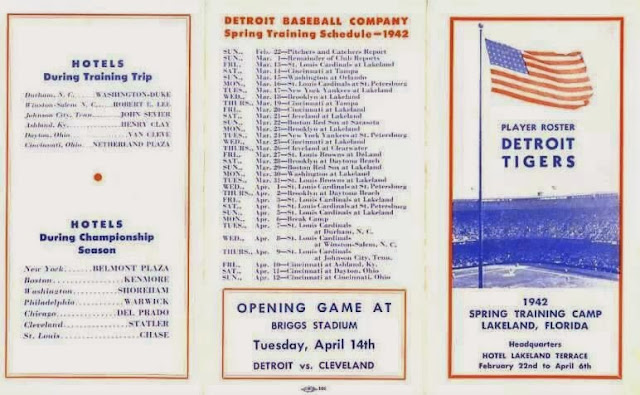 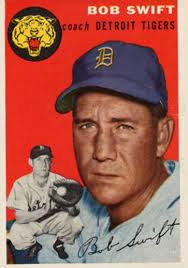 Posted by John Sharp at 2:18 PM No comments:

Baseball makes the cover of SI this week, and that's always a good thing.

Peter Edward Rose was a great ballplayer on the field, but his off the field gambling, even on his own beloved home town Cincinnati Reds, has banned him for life from big league baseball, and the Baseball Hall of Fame.

Steroid abuse has caused much more harm to baseball than Pete Rose,  and that's plain sad.

Pete Rose may not get in the HOF, but he sure belongs their over any steroids/HGH user..period.

I will definitely have to pick up a copy of this issue. 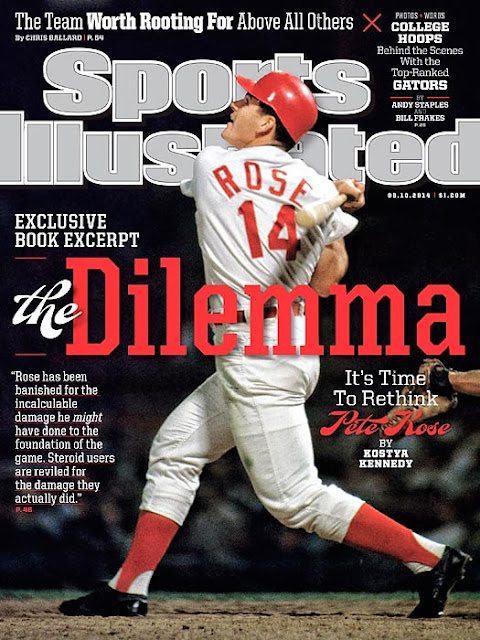 Posted by John Sharp at 5:39 PM No comments:

Castellanos is the future at 3rd base for the Detroit Tigers, the player the Tigers hope will man the hot corner for many years.

The 6' 4" Castellanos played high school baseball at SW Ranches HS, and was the Tigers 1st round selection in the 2010 amatuer baseball draft.

Last week Nick hit a HR, the first of the spring by a Tigers player, and had a game vs. the Phillies with 2 doubles and 4 RBI. 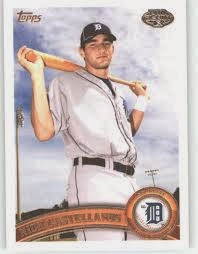 Moe Berg was born on March 2nd, 1902, in New York, NY, played college baseball at Princeton, and made his big league debut on June 27th, 1921, with the Brooklyn Robins.

Moe's 441 career base hits and .243 lifetime batting average aren't stats of legend, but the legend that is Moe Berg is, of course, more than the stats in a box score.

Years after he played his final game, it was revealed that Moe was more than just a ballplayer.

Moe Berg, along with hundreds other big league players, played exhibition games in Japan to make extra money in the off season.

As he traveled and played baseball overseas in the Far East, Moe Berg took a lot of snapshots of his fellow ballplayers, ballparks, and Japanese culture.

He took thousands of photos, many non baseball pictures as well.

His teammates never really knew why Moe was so interested in snapping so many shots of the Japanese landacape, instead of hanging out with the other players.

Japan and America were having not so good relations in the 1930's, and many feared war was coming.

Moe Berg was enlisted secretly to use his ball playing trips to Japan to snap pictures anywhere, and everywhere he could, to help the US in case of aggression by the Japanese.

It took a special person to do what Moe Berg did, to play baseball, have a family, travel overseas, be a baseball playing ambassador,  smile,  make friends, take lots of pictures, all while knowing he may be caught spying.

Kyle was the Florida Marlins 1st round pick, the 6th overall choice, in the 2008 MLB Amateur Draft.

After appearing in 4 games for the Marlins,  Kyle played for New Orleans in the Pacific Coast League. 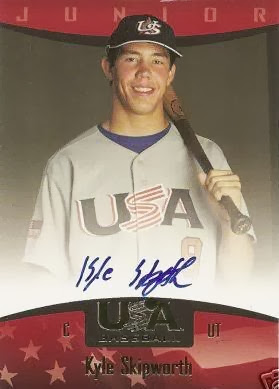 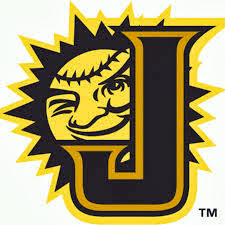 Posted by John Sharp at 4:02 PM No comments: