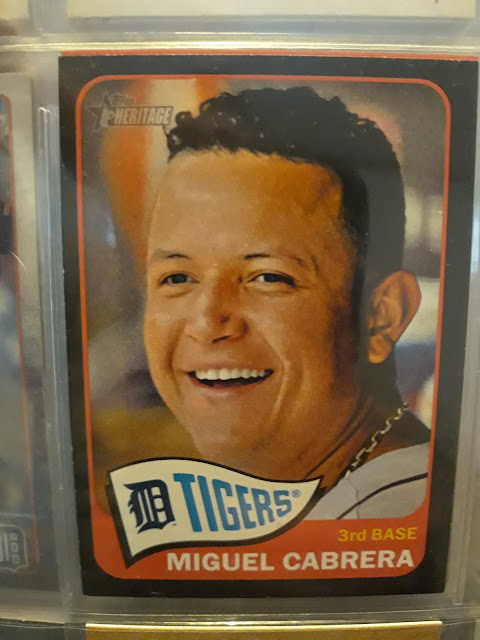 You know you've made it when Topps gives you Card #500! 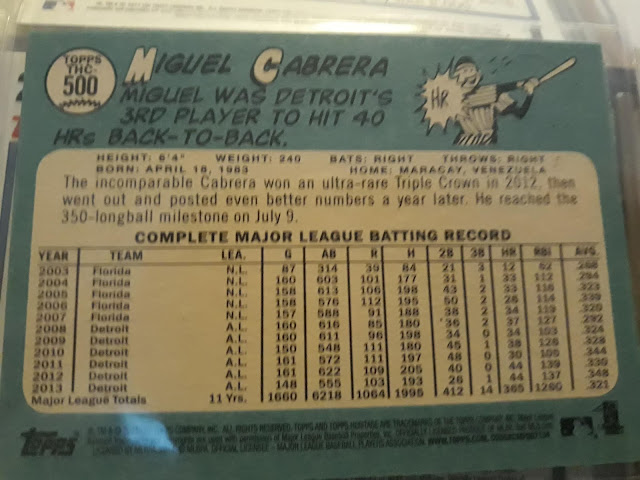 🎁 What makes this card special to me is that it was my first Twitter card trade.


The transaction put me in touch with one of my now favorite baseball card collectors, Jenny, from Jenny's Card Collecting.


Jenny sent me that Miggy card after I posted on Twitter and wrote a blog about this card from 2018 Topps. 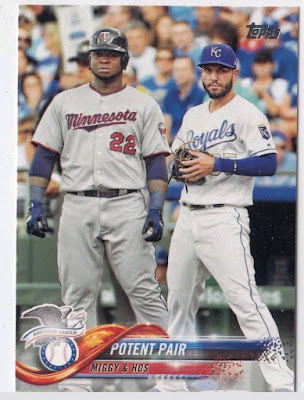 👫⚾️ So, after my tweet, Jenny, who I didn't know, or follow on Twitter, reached out to me to see if I wanted to trade the card, as she was a HUGE fan of Miguel Sano.


Since that simple transaction I've followed Jenny on Twitter, on her blog, and, on the Topps BUNT App, a terrific place to celebrate baseball cards in this digital age. 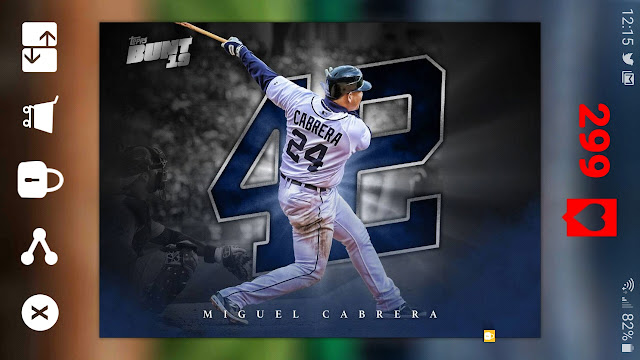 👉 Jenny wrote a great blog post about the BUNT app.


Jenny is as good as it gets, even though she cheers on the Twins. Ha Ha! 😂


🐯⚾️ As I tweeted out, there's only one Miggy, and as long as Miguel Cabrera continues to play baseball, that simply won't change.

Make sure to follow Jenny's blog, and, if you're on Twitter, make sure you do the same.