It's Wednesday, hump day for you working citizens as you look forward to the weekend.

To me Wednesday means it's another Topps Living Set release by Topps.

This week's cards are: 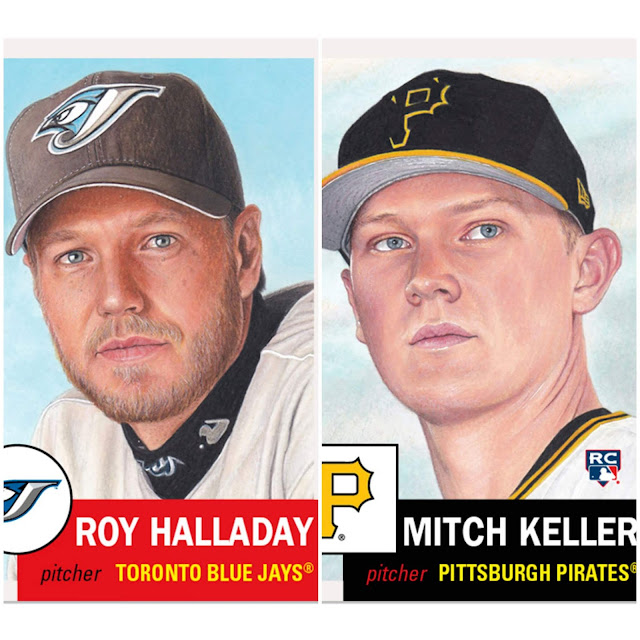 Roy Halladay is a must have for TLS HOF collection. ✅

🐪 Hump Day is the day I get to see what new cards have been added to the TLS, and, of course, to see if I correctly guessed either of the two players in the weekly contest run by Topps Living Stats over on Twitter.

❎ I did NOT correctly predict either Halladay or Keller.


👉 Back in October I had a World Series contest, with the winner receiving two TLS cards, one of the Nationals Juan Soto, and one of the Astros George Springer.

I'd like to apologize for the delay...It's totally my fault that I'm terribly bad at technology and tried, futilely, to figure out Tweetdraw.

I actually had to stop for a couple of weeks as well because of my health...I'm not using these as excuses, it's just how bad my November was.

Two entries had the Washington Nationals winning the World Series in 7 games, and after all this time, well, it's only fair that both entries are winners! 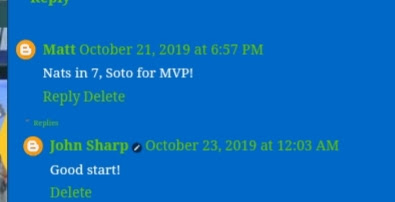 Matt and Derek both had the Nats in 7, but neither had the MVP of the Series (Stephen Strasburg), so, Im declaring a tie and will get both cards out to them.

In addition, CapKirk42 and The Lost Collector both had the Nationals as winners, and I'm going to send them their choice, Soto, or Springer. 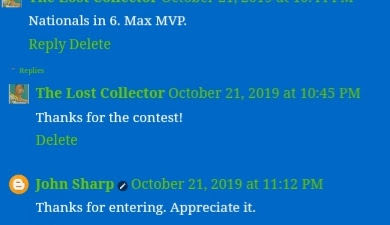 Winners- If you're on Twitter, message me your addresses, or, email me.


Again, I sincerely apologize the delay, and hope you'll all have a very, very, Mery Christmas and Happy New Year!