This week the mail man brought me a package from Tony's Hobby Vault, from a contest that I won last week over on Twitter. 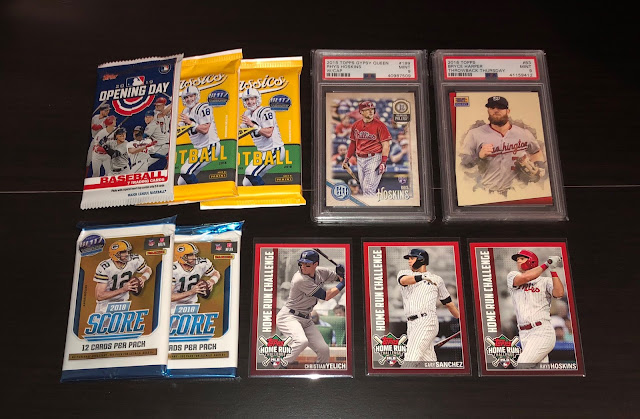 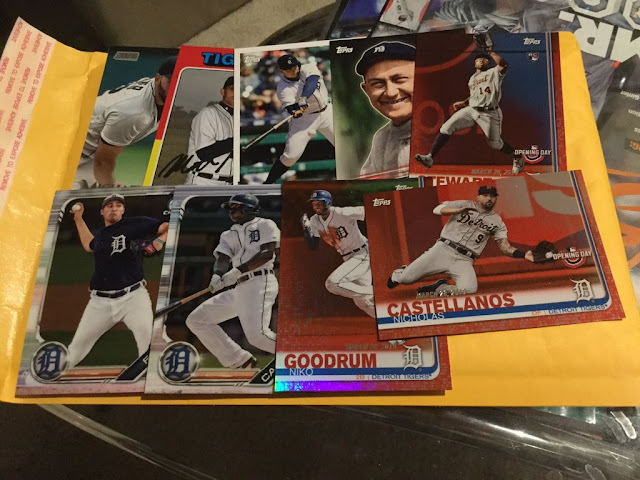 👉 I had to use the above photos that Tony sent me after I won because my arthritis just won't allow my hands to stay still for me while using my phone.


🎁 Here's some of the highlights of the package.


I'll start with my favorite card in the package, an obvious choice for me. 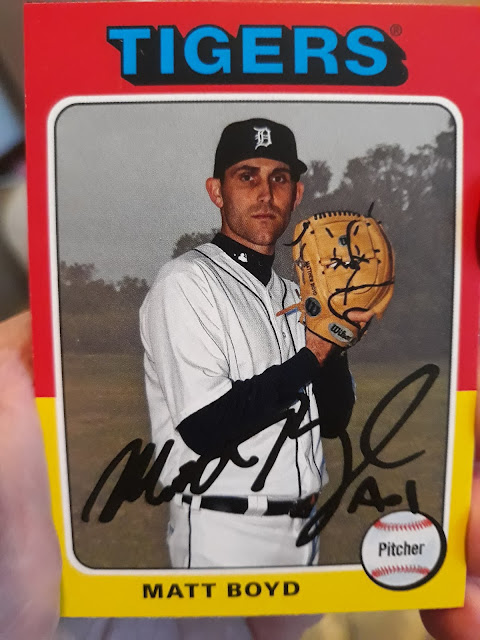 🎯 2019 Topps Archives Matt Boyd, the one card that I wanted most out of the set.

Here's the two PSA Cards that were in my package. 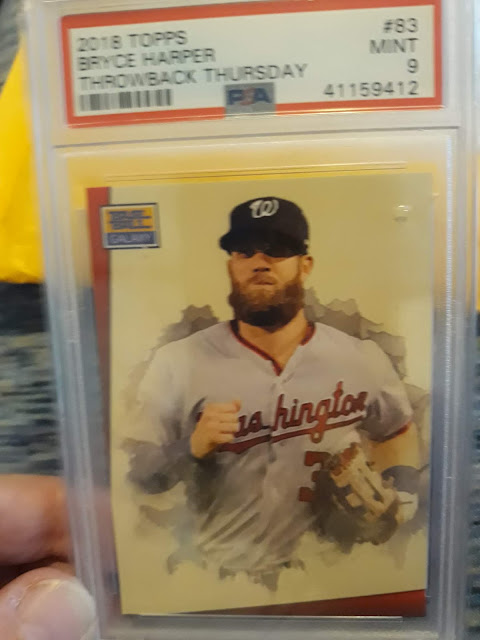 👉 Bryce Harper is one of my favorite ballplayers, one of those guys that you absolutely never change the channel when he's up to bat, so I'm very happy that this card is now mine. 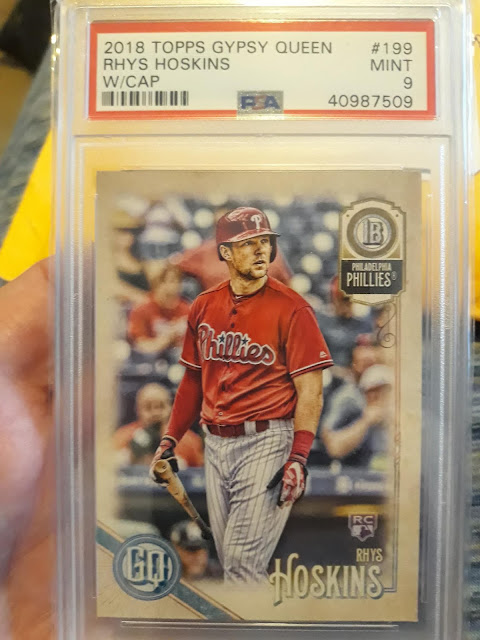 Rhys Hoskins is an amazing young ballplayer, the veyeran team leader right in the middle of that Phillies lineup with Harper and my favorite big league catcher, J.T. Realmuto


Tony tossed in some cool Topps Archives Tigers cards, (pictured above), and a few very cool pink parallel cards for future use in Collecting Cutch's Save Second Base Contest.) 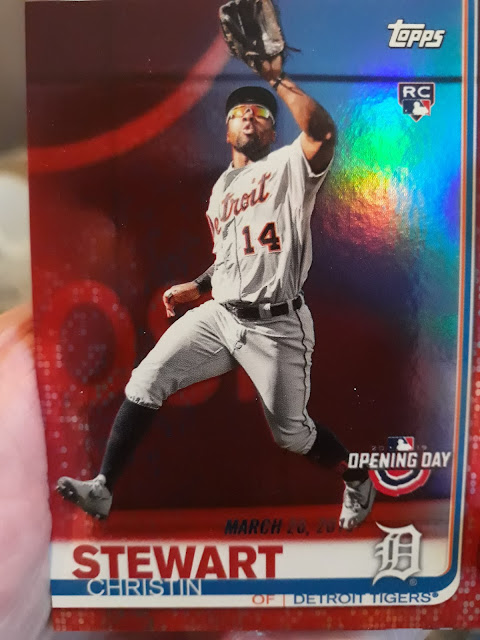 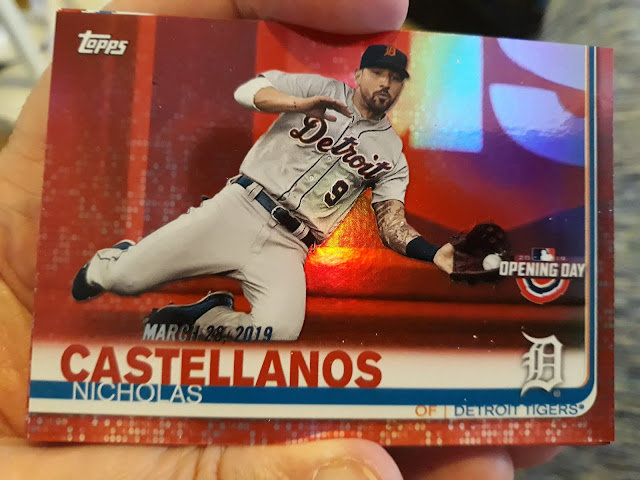 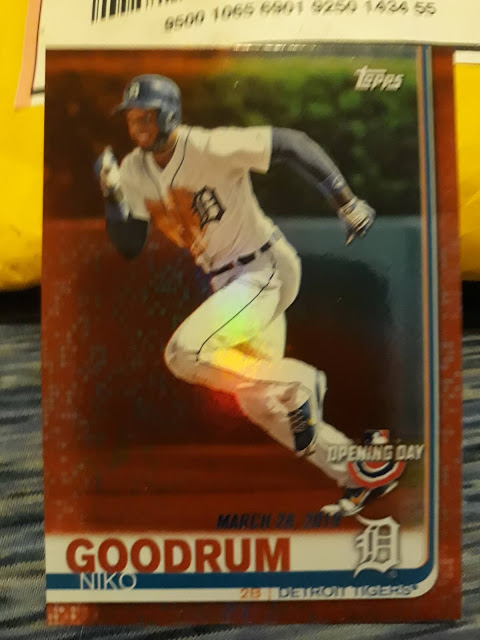 Among the football packs that Tony sent included a card of the one and on Tom Brady! 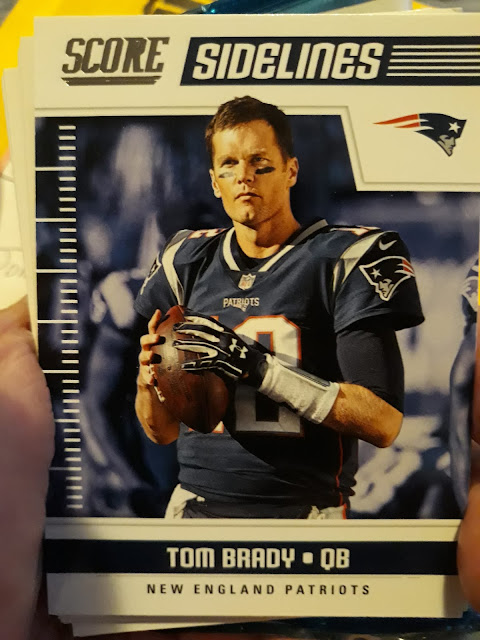 Tony is an amazing collector that I first came across on Twitter as a Ichiro Super Collector, and he would go on his YouTube channel and share his amazing cards of the legendary Seattle Mariners right fielder and future first ballot Hall of Famer.

If you're on Twitter, head over to Tony's page, as he's already got another contest up and running. 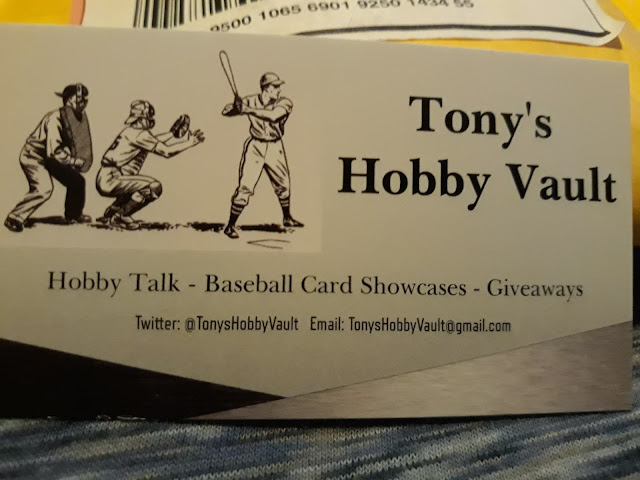 Thanks for taking time to read my posts, it's much appreciated!