My Favorite Big Leaguer Born in the 1980s

Well, it's September, and, well, it kinda feels like it came outta nowhere, getting here way before it was suppose to.

You know what else came out of nowhere today? 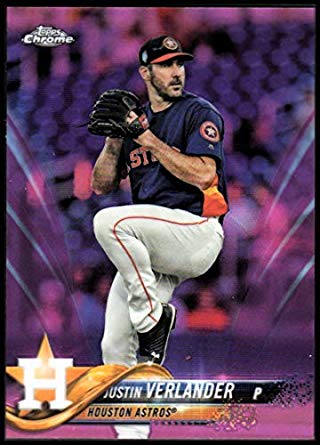 Before today's games, only five, just five men, had thrown three no hitters in the big leagues. 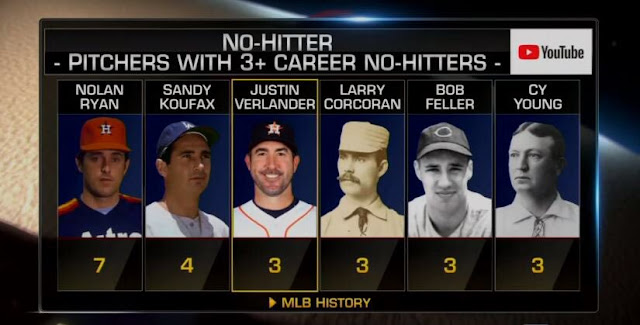 The legendary career of Justin Verlander hit a new plateau on Sunday after the native of Goochland, Virginia tossed a no-hitter (the 3rd of his career) vs. the Toronto Blue Jays. at Rogers Centre.

📍 I wonder if we can get Topps to issue a follow up to this 2012 Verlander SP card in one of next years card sets...gonna need another baseball! 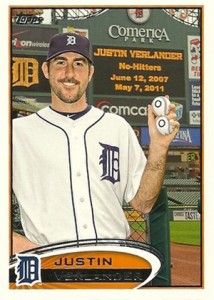 Now, I'm writing about Justin Verlander for the second time today because Collecting Cutch has issued another Save Second Base blog around contest. 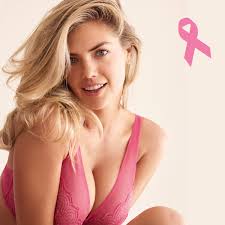 ( Thanks, Kate, for reminding us to take care of those we LOVE!)


OK, so, Cutch wants us to post about our favorite big league ballplayer born in the 1980s.


Now, I've document many times on this blog about my love of all things Justin Verlander, his place not only in Detroit Tigers history, but in the 150 year history of the big leagues as well.

Verlander was born on February 20, 1983, attended Goochland High School in Virginia and then went on to play college baseball at Old Dominion University before being drafted by the Detroit Tigers in the first round of the 2004 amateur player draft.


👉⚾️ My one regret in all the years that Justin has been in the majors is that I haven't seen him pitch in person. 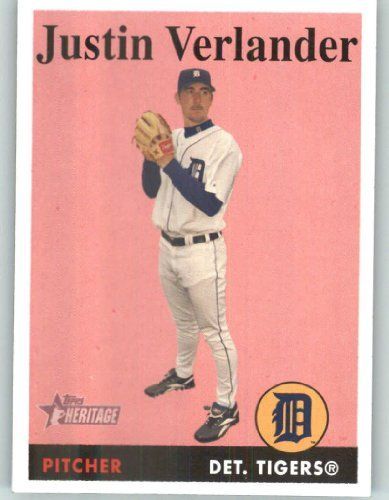 I need to make that happen in 2020, weather it's when the Astros visit Detroit, play in Chicago, or even if I have to drive to Houston...I must to see my favorite big league pitcher of All-Time!

Verlander is the last of a dying breed, a pitcher who expects to take the ball around 35 times a year, and to pitch until the last batter is retired.

👉👉👉 In this era of analytics and pitch count, JV threw 120 pitches, 79 of them strikes, tossing aside all the new-age analysis, just pitching like a starting pitcher should pitch... "give me the darn ball and get outta my way!"


Truly, as a Tigers fan, I never really knew if a pitcher as good as Jack Morris...now in the HOF, would ever play for that Olde English D and the Motor City, and then along came Verlander, who not only matched Morris, and all the other Tigers hurlers before him...he passed them like a Lamborghini racing against a bunch of Ford Model T's.

JV is a one of a kind pitcher, who takes me back to the days of being a little guy in the backyard pitching like Denny McLain, Mickey Lolich, Joe Coleman...firing those fastballs by my brother...who was the Yankees Bobby Murcer in the box.

👉 p.s. In keeping with the Pink Theme of #SaveSecondBase, favorites born in the 1980s, well, I was watching NCIS: New Orleans tonight, a cool TV show that I hadn't seen in a few years, and BOOM! 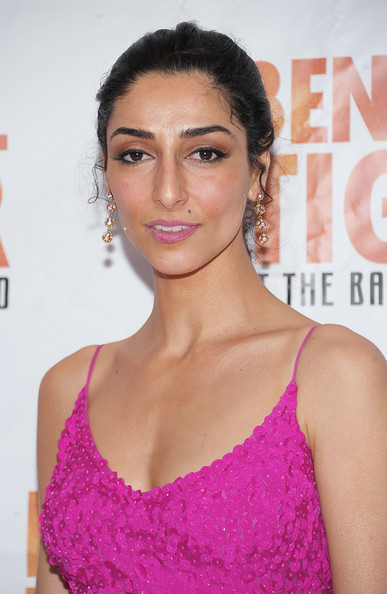 Necar Zadegan, an American actress born on June 20, 1982. plays Special Agent Hannah Khoury on NCIS: New Orleans, and I also remember her from a season with Jack Bauer on 24, on FOX. 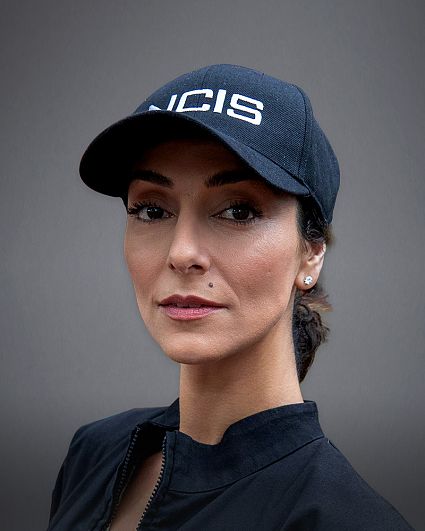 Remember to head on over to Collecting Cutch and get involved in all the fun of helping raise Awareness of Breast Cancer as well as helping Susan G. Komen K this deadly disease. 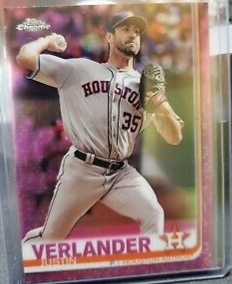 Until next time, as always...PLAY BALL! ⚾️