I thought I'd look up and find all of the catchers that Bill Freehan can call a teammate during his 15 year career in wearing the Olde English D. 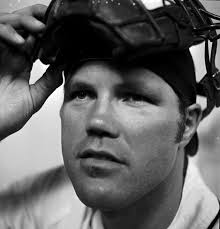 1️⃣9️⃣6️⃣1️⃣ Bill was called up late in the 1961 season, on September 26th, playing in an 8-5 loss vs the Kansas City Athletics.
Bill went 2-4. with an RBI, catching all 9 innings at old Municipal Stadiun in front of just 3,262 fans.
The Tigers used 5 catchers in '61 before Freehan made that start.
Dick Brown caught the most games that year (93)... 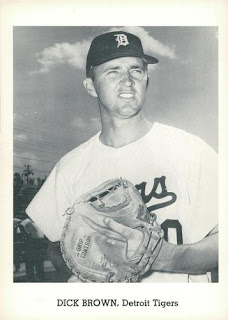 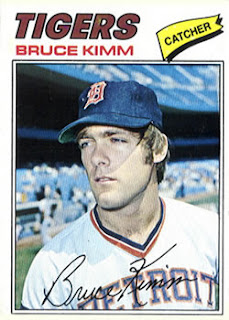 ... John Wockenfuss, and Milt May were the other catchers in the 1976 season for the Tigers.
*** I still haven't forgiven the Tigers for issuing jersey #11 to Kimm in 1977 (He wore #46 in 1976).
(Also, I haven't forgiven the Tigers for allowing Sparky Anderson to wear #11 either.)
1️⃣9️⃣6️⃣3️⃣ Veteran catcher Gus Triandos was acquired by the Tigers to mentor Freehan during the 1963 season, catching 90 games, with Bill behind the plate for 19 games, all as a starter. 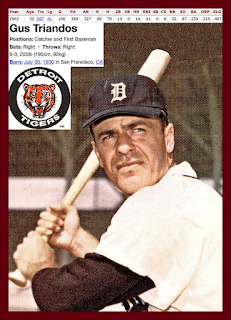 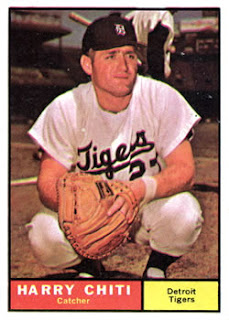 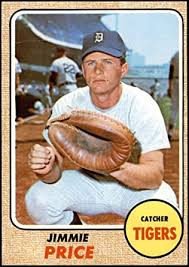 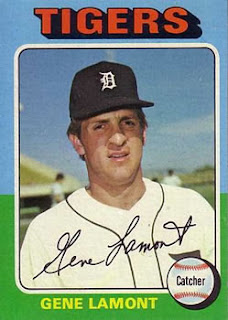 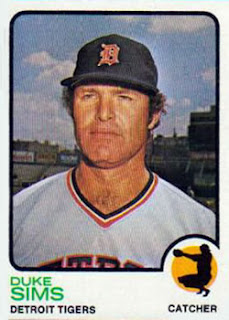 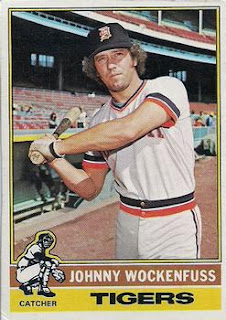 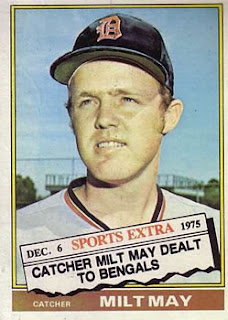 1️⃣9️⃣ men in a span of 15 years, as mentors, as backups, as lifelong friends, in the toughest club in baseball, the big leagues catchers club.
📋 Well, that's it for Day 2 of FREEHAN80, thanks to all for stopping by and reading my blog.
Have a great rest of your weekend, and, as always, Play BALL! ⚾️🐯 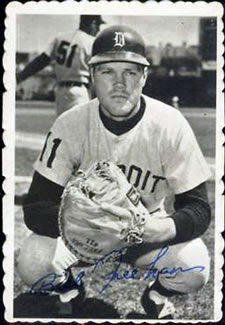