William Wattison Horton  was born in Arno Virginia, moved to the Motor City, and graduated from Northwestern High School, signed with his Hometown team, the Tigers, and made his big league debut on September 10, 1963. 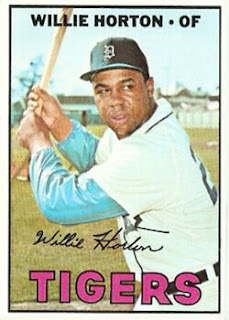 💗 The Pink TIGERS team name on the 1967 Topps cards certainly stand out.

Remember to head over to Collecting Cutch's to see his daily blog post. 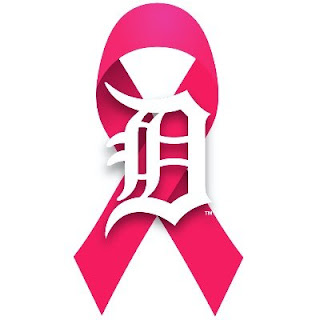 👀👀 The players ahead of "Willie The Wonder" are, Miguel Cabrera, Hank Greenberg, Norm Cash, and Al Kaline.

👉 Of course, my favorite play by Willie is his outstanding throw in Game 5 of the 1968 World Series against the St. Louis Cardinals. 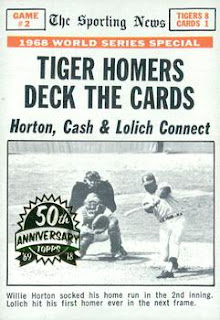 Hope everyone had a great weekend, and, as always, thanks so much for stopping by to read my blog.