It was very sad when I saw on Twitter yesterday that former hockey player Randy Boyd had passed away, at just 59 years old. 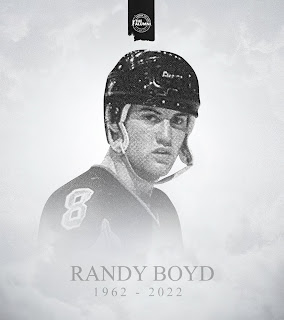 👉 From NHL ALUMBI on Twitter.
I can't say that I remember Randy playing in the NHL, but I suppose that when watching games way back in the 1980s that I certainly did see him playing for the Penguins, Blackhawks, Islanders, or the Canucks.
6️⃣2️⃣ Born in 1962, in Coniston, Ontario,Canada, Randy just celebrated his Birthday on January 23rd.
👉 Boyd was drafted in the 3rd Round of the NHL Draft in 1980 by Pittsburgh, and started his professional career with the Ottowa 67s of the Ontario Hockey League. 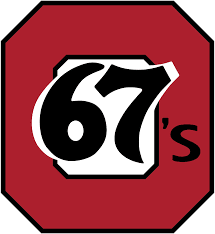 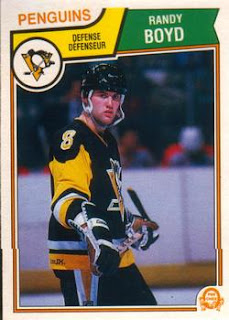