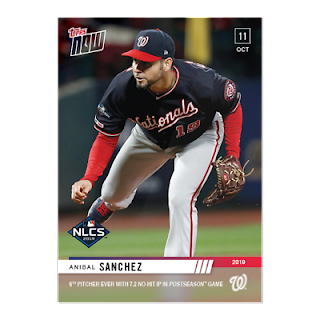 Sanchez pitched 7 2/3 innings of no-hit ball against the Cardinals, reminding us Tigers fans of Game 1 of the 2013 ALCS when Anibal pitched six no hit innings at Fenway Park, as Detroit beat Boston.

🐯⚾️ As Anibal was tossing his gem against the Cardinals I knew exactly what card I was gonna post today. 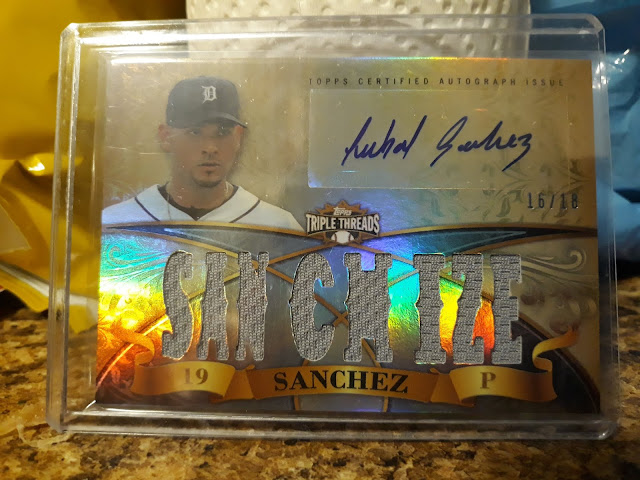 To be honest, I dont remember how I came across this beautiful card, it was most surely from a contest on a blog, or from my Tigers Facebook group.


Anibal is widely respected around baseball, and from what I read over the weekend, was a terrific teammate in the Tigers clubhouse...which explains this look. 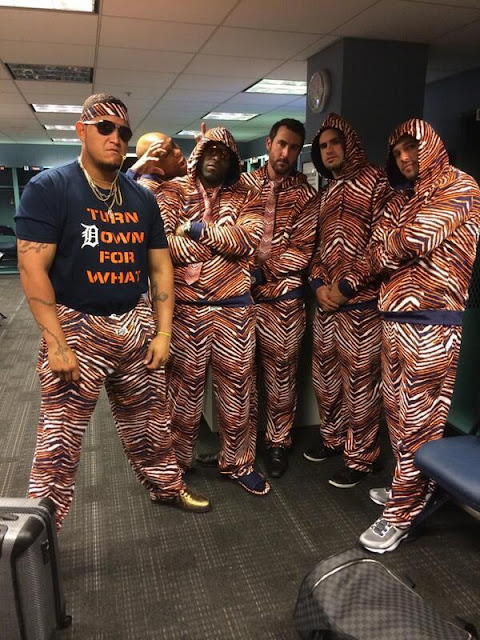 Have a terrific day watching baseball... I'm rooting for the Astros and Nationals.