Baseball is a funny game sometimes, and last night was one of those times, although I'm sure Justin Verlander isn't laughing.

Those HRs were the only two hits of the night for the Tigers, both were solo homers, one in the 5th inning off the bat of Ronny Rodriguez in the 5th, and the other a no doubter blast of the bat of BIG John Hicks, were all the offense the boys from Motown needed. 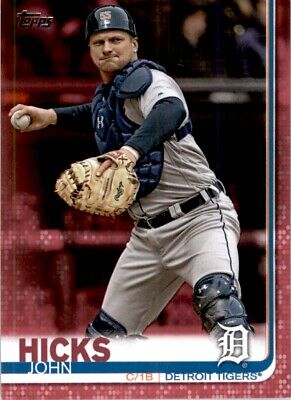 I post the 2018 Topps Update HOT Pink Mother's Day parallel card of BIG John to let you know that we are less that 6 weeks from the 4th annual "Save Second Base" event held each October by our blogging buddy Collecting Cutch.


Cutch is holding a Preview and Contest post up on his blog... head over there to get the contest info, and, heck, you might just win a prize!


Kate Upton is a Astros pitchers wife now, which makes all us Tigers fans sad, so, in the spirit of Cutch's Contest, let's leave on a happy note. 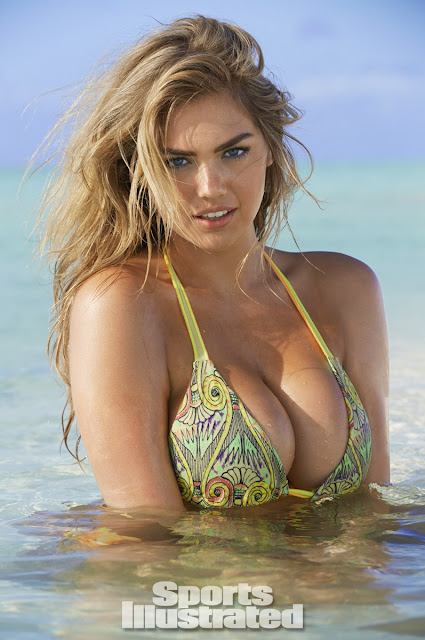 Have a awesome day!