A quick Happy Baseball Birthday! to one time minor league ballplayer and the current owner of the Detroit Tigers, Mike Illitch. 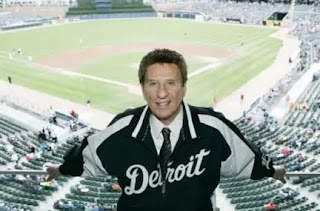 Mike and the Illitch family purchased the Tigers in 1992, and has spent a ton of money on the franchise, and investing in the Motor City, including building Comerica Park, the home of the Tigers since 2000. 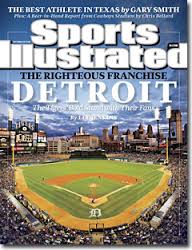 Many fans, myself included, were upset by the Tigers abandonment of historic Tiger Stadium, but Comerica Park is a beautiful ballpark, and a terrific place to watch baseball.

Mr.Illitch grew up in Motown loving the game of baseball and his beloved Tigers, dreaming, like we all did, of wearing the Olde English D and playing for the Tigers. 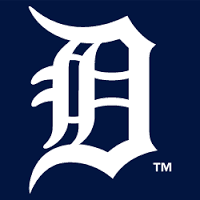 The Tigers had a rough go of it for a long time after Mr. Illitch purchased the Tigers, posting a losing season every year for 13 straight years, including a American League record 119 losses in 2003, before shocking baseball fans in 2006 with an A.L. Championship. 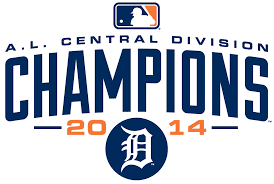 Mr. Illitch is also the owner of the Detroit Red Wings and Little Caesars Pizza.