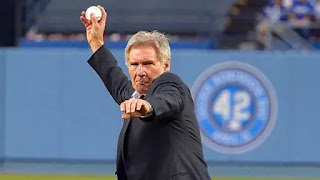 Ford, who famously played reluctant hero Hans Solo in Star Wars, and the swashbuckling hero in the Indiana Jones movies, is one of my favorite movie actors. 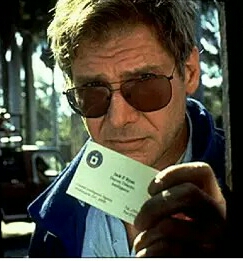 My favorite Ford movie roles are Jack Ryan in Patriot Games, and Clear and Present Danger, as President James Marshall in Air Force One, as Dr. Richard Kimble in the Fugitive, and as former big league ballplayer, scout, manager, and General Manager Branch Rickey in the baseball movie 42. 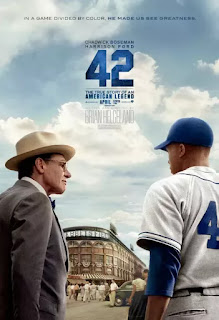 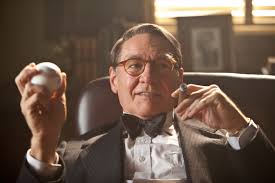 Although Ford isnt a baseball fan, and didn't know about Rickey and Robinson, he researched his role and was terrific as the Brooklyn Dodgers General Manager, as I always stop what I'm doing to watch the movie when it comes on.

Ford was in Comic Con in San Diego this past weekend promoting the new Star Wars movie coming out on December 12th.

It's going to be an awesome movie and I can't wait until it comes out. 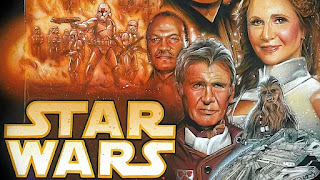