The 25 Most Influential People in Baseball History

The game of baseball has been around a long time.


From the ball fields of Cooperstown,  New York, Elysian Fields in New Jersey, baseball's beginnings evolved some 180 years ago, a game derived, some say,  from the British game of  "Rounders." 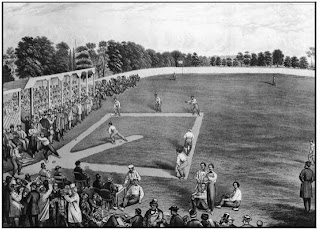 Since the first formation of professional baseball,  by the 1869 Cincinnati Reds, fans have had their favorite ballplayers,  and that has led to many a discussion about who the very best of the best have been. 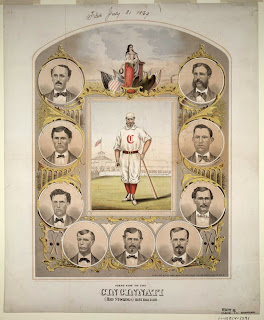 From Cap Anson and Albert Spalding of the 1880s to Miguel Cabrera and Mike Trout in 2014, baseball fans have listed their favorite players, managers, broadcasters, and writers.


How can we, as fans, look back on 145 years of organized professional baseball and truly know for certain who the best of best were, or are now.


Trying to figure out the top 25 most influential people in baseball history seems impossible,  and yet that didn't stop baseball fan extrodinare Graham Womack at Baseball Past and Present. 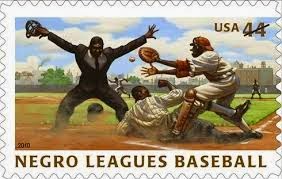 Graham asked baseball fans to vote for their own top 25, and calculated all votes received into his completed list.

I was more than excited, I was honored, to be involved in the balloting.

There is, of course, no right or wrong choices,  its purely based on the fans knowledge and understanding of baseball history as they see it. 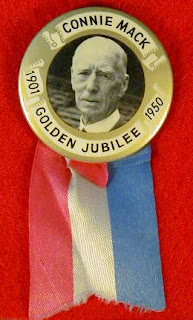 In choosing my ballot I tried to think on all aspects of the game, from its humble beginnings in post Civil War America,  through the formation of the National League in 1876, the American League in 1901, through men like Henry Chadwick, and women like Negro League owner Effa Maney.


I placed long time baseball announcer Ernie Harwell among the top 25, not because he's my favorite baseball play by play guy, or that he was once traded from announcing Atlanta Crackers games to the Brooklyn Dodgers radio team for catcher Cliff Dapper.

I chose Ernie to represent all the fabulous baseball announcers,  from Red Barber and Mel Allen, from Curt Gowdey, Vin Scully, and Joe Garagiola.


Any of those would have a reason to be included, but hey, I didn't vote for Bill Freehan either, abd that, I think, shows hiw much I cared about this project. 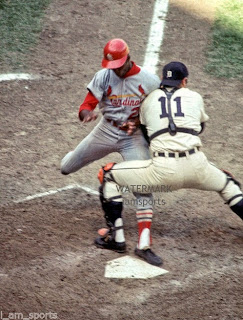 If you voted, thanks for your voice.


If you missed this time, fear not, because Graham is always asking fans for input in his research of our great game.

Make sure to clink on the link above and check out Graham's work. 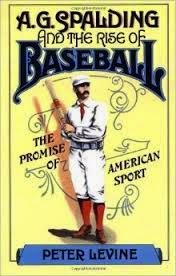