Today we celebrate the 50th  Happy Baseball Birthday! of the St. Louis Arch. 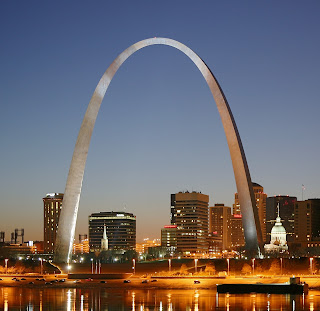 As baseball fans watching St. Louis Cardinals baseball games on TV, the famous Arch has always been a part of the games televised from Busch Stadium. 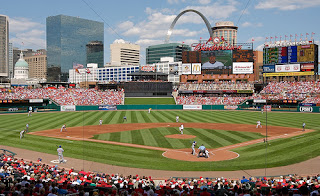 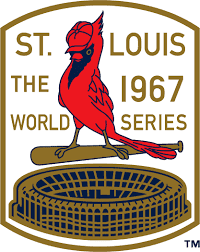 The City of St. Louis was once the western most outpost for big league baseball, with the National League Cardinals and from 1902 through 1953, the A. L. St. Louis Browns.

The Browns, sharing old Sportsman's Park with the Cardinals, won  their only American League Pennant in 1944, only to lose the World Series to the Cardinals.

We salute the St. Louis Arch, and wish them a very Happy Baseball Birthday!