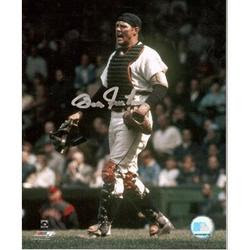 Starting with the 2011 big league baseball season I am proud to announce that I will be awarding the top catcher in both the American and National Leagues with the 1st Annual Bill Freehan Award, given to the best catchers in baseball.

Bill Freehan was a 11 time All-Star catcher for the Detroit Tigers from 1963-1976, and was the first catcher to win five consecutive Gold Glove Awards as the best defensive catcher in the American League, in 1965-66-67-68-69. 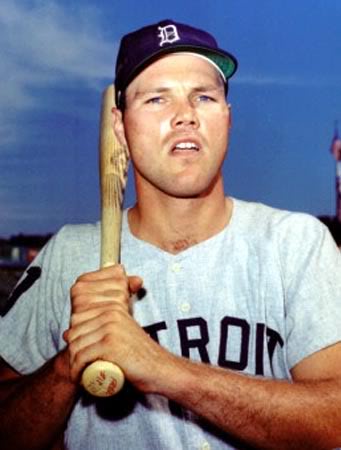 When Freehan retired following the 1976 season, his .993 lifetime fielding percentage was the highest in baseball history.

Freehan was runner up for the MVP Award in 1969, finishing behind teammate Denny McLain, who went 31-6.

Each week we will ask our readers to nominate a catcher from each league who they feel had the week behind the plate, and @ the plate.

We will use those votes, along with my pick, to determine who the A.L. and N.L. catchers of the week will be.


We will also name a catcher of the month, and name the catchers we believe should start in the All-Star Game, all leading up to our awarding of the 1st Annual Bill Freehan Award @ the end of the 2011 big league baseball season.
Posted by John Sharp at 4:33 PM