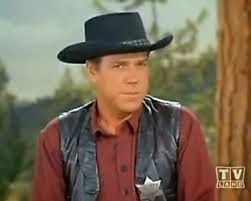 Neil Oliver Russell was born on May 5, 1926, in Battleboro, Vermont.


It's amazing how many old TV Western's and Cowboy movies I watched with Bing Russell in them, never remembering his name, or knowing that he once owned a minor league baseball team, or that he was the father of actor Kurt Russell.


Bing Russell grew up in Florida,  and he loved Lou Gehrig and the Yankees of the late 1930s, becoming the team's favorite fan and batboy, getting to hang around the likes of Gehrig, Joe DiMaggio, Bill Dickey, and Lefty Gomez during Spring Training. 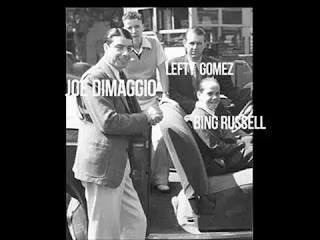 Bing was a good enough ballplayer...with the Yankees as teachers you bet he had some great teachers....that he played minor leagur baseball in the New York farm stsystem. 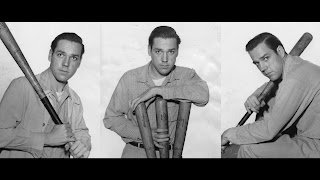 Bing loved baseball, but he also loved acting, and when his playing career was over, Bing became one of Hollywood's best character actors, appearing in 162 movies and TV roles.


The Magnificent Seven, Elvis, The Horse Soldiers, The Rifelman, and Bonanza, were Bing played Deputy Clem Foster, are just a few of his many acting roles.

Getting to act with the likes of Lorne Greene, William Holden, and the Duke himself, John Wayne is a pretty darn coll thing.

Another cool thing is owning a baseball team, and in 1973 Bing did just that, becoming owner of the Independent Portland Mavericks. 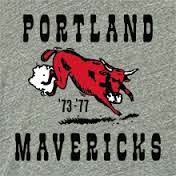 The Mavericks, and their maverick owner Bing Russell, are chronicled in the documentary Battered Bastards of Baseball. 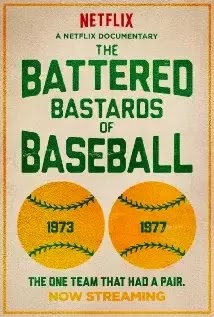 Man, what a great man Bing was, and I'm kinda sad that I'll never have the chance to meet and talk baseball with him.


Maybe I'll meet Kurt, a minor league ballplayer as well, one day, and talk baseball, and his Dad, with him. 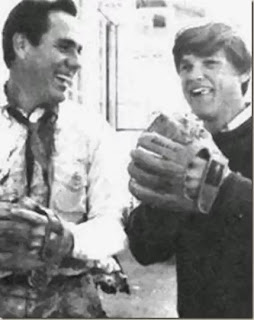 That would be awesome.