Voting is now open for the 2020 Hank Aaron Award, honoring the "best overall offensive performer in each league." 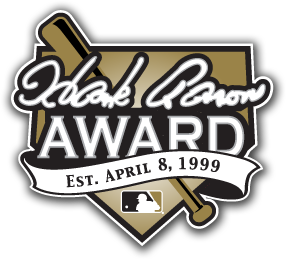 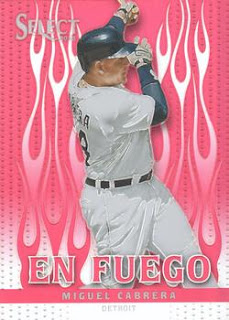 You can find a list of all past winners here.

When I first saw the nominees this morning on the MLB Network, I knew the two players I was going to vote for.

👉 Here are the nominees for each league.

📝 Each big league club nominated one player for the award, and MLB had narrowed it down to those 7 Finalists in each league.

My votes went to-

Jose Abreu in the American League. 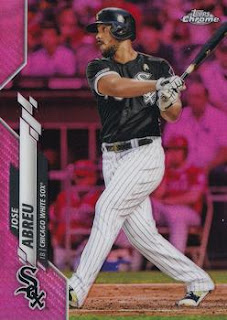 Freddie Freeman in the National League. 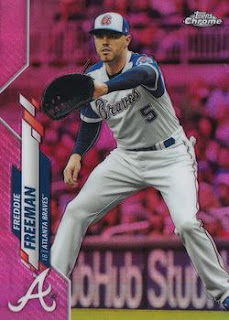 To me, both Abreu and Freeman should win the MVP Awards of their respective leagues, so this was an easy choice for me.

👉 Make sure you head over to Collecting Cutch for today's Save Second Base post.

🤔 Who are your picks?

Have a awesome Hump Day! 🐫