Last week former Detroit Lions defensive back Dick "Night Train" Lane was honored as one of the top 100 players in the NFL.

Looking for today's card didn't take long after I opened up my Lions binder, as Night Train's 1963 Topps card immediately called my name! 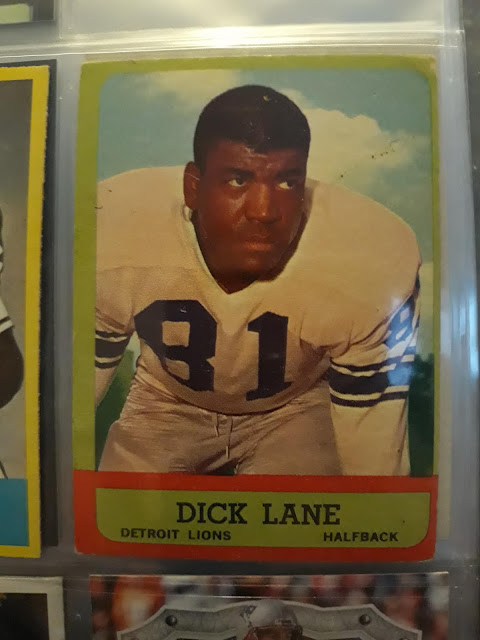 It looks like Night Train is ready to rip your head off!

If you don't know Night Train Lane, just head over to YouTube, his highlights are easily found there.

💯 In 1952 as rookie playing with the Los Angeles Rams, Lane set a NFL record with 14 interceptions... a record that still stands!


Lane played for the Rams, the Cardinals... the Chicago Cardinals and my Detroit Lions.

Now, I didn't see Lane play football, unless one of my Uncle's had me sitting with me watching the Lions play when I was a little tyke. 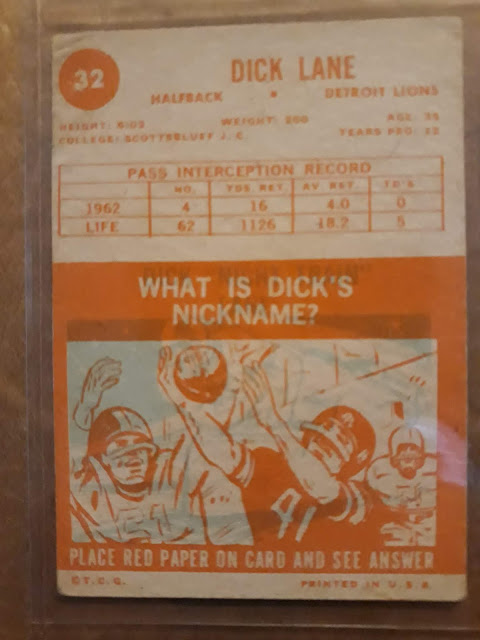 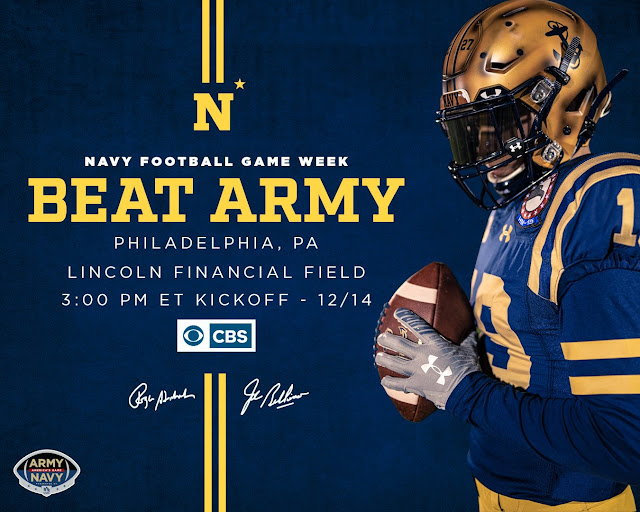