We are officially one week from October, and that means we're also a week out from another year of #SaveSecondBase with our buddy Collecting Cutch.


Cutch has asked us to post something 3D in our collection. 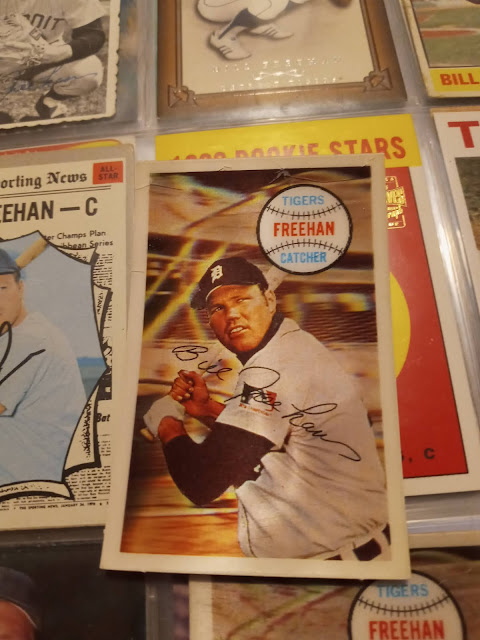 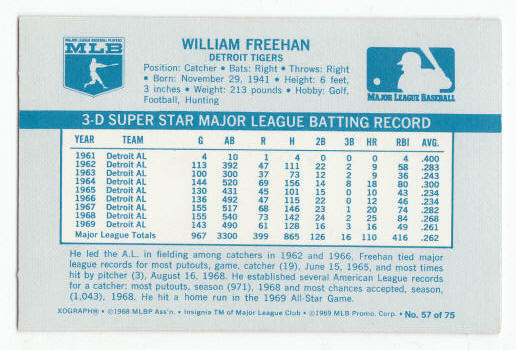 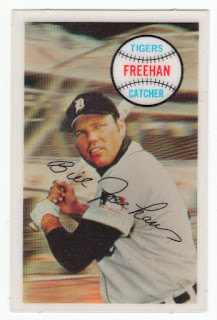 Of course, being that it's a Save Second Base post, I had to come up with something at least in the Double D category for his Blog Around Preview Contest. 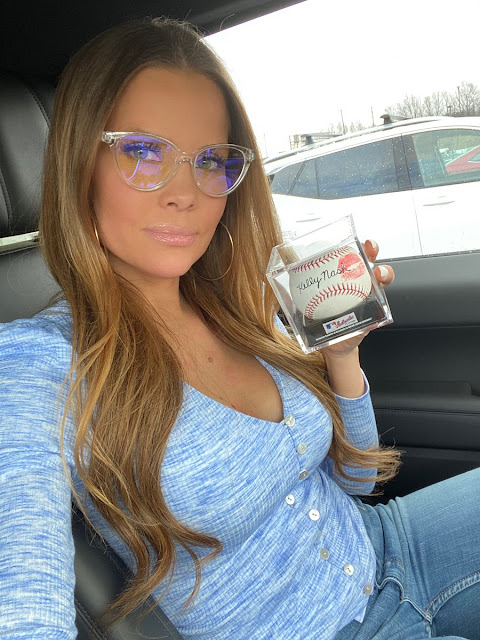 Kelly Nash is a beautiful young woman, who's been hosting the weekend edition of Quick Pitch, as well as The Rundown, and Hot Stove on the MLB Network.

👀👀  Previously, she was the on field reporter for the Tampa Bays Rays on FOX Sports Florida, were she became famous for this selfie at Fenway Park. 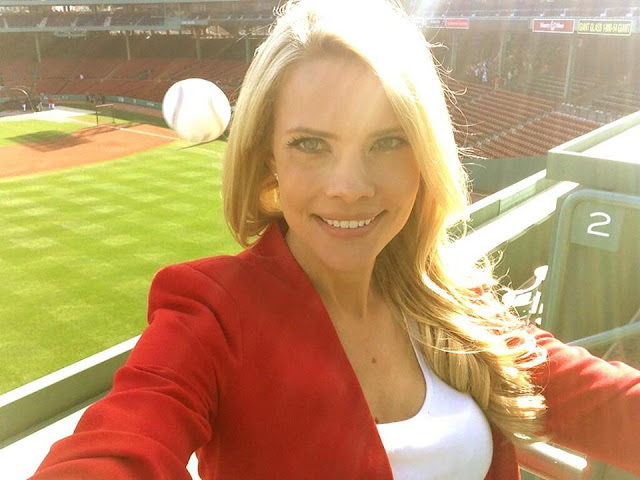 That's how I first became aware of the Clemson graduate, who continues to root for the Rays, and she must be ecstatic over the team's 2020 A.L. East Championship.


Please remember to go to Collecting Cutch, and, remember why October is so important.

Not only is it playoff baseball time, it's Breast Cancer Awareness Month, and CUTCH will donate to Susan G. Komen based on how many comments we leave on his daily posts.


Have a great weekend, and, as always, thanks for taking time out of your day to read my blog.